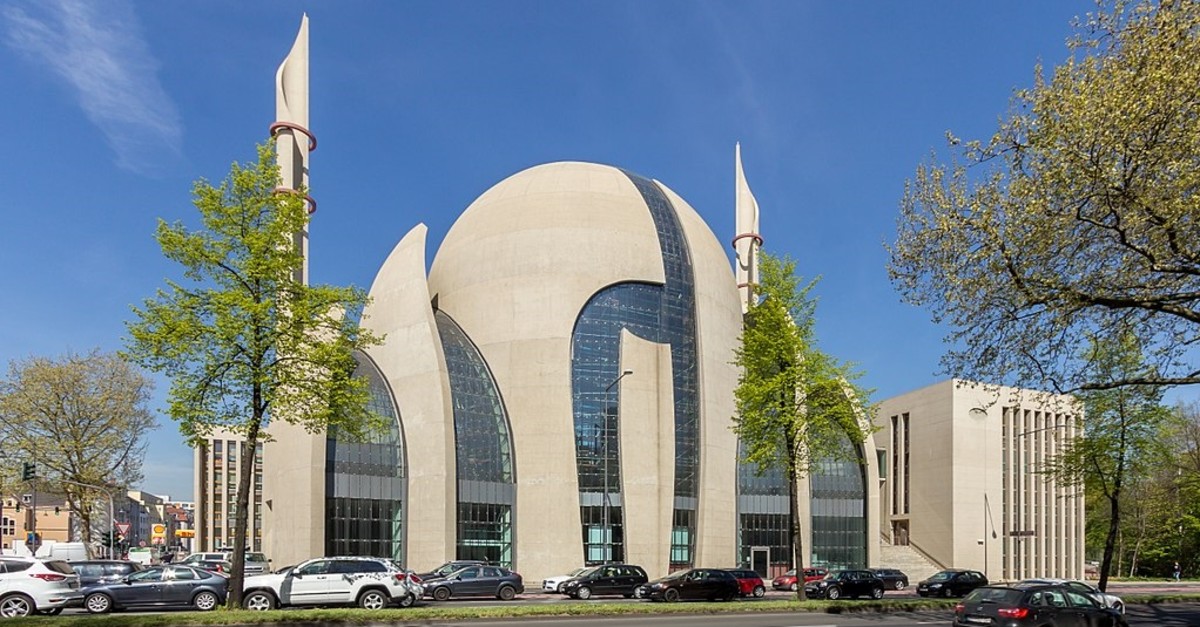 Germany's largest mosque in the western city of Cologne was evacuated Tuesday following a bomb threat sent via email.

Police cordoned off streets in the Ehrenfeld area of the city and evacuated the complex of the Cologne Central Mosque, which is run by the Turkish-Muslim umbrella group, the Turkish-Islamic Union for Religious Affairs (DITIB).

"The content had such a high threat potential that we had to act immediately," a police spokesman said.

The headquarters of the DITIB was also evacuated.

Mosque officials said a bomb threat emailed by a far-right group has prompted the police response and the evacuations.

A very high number of specialist officers had been searching the mosque complex since the morning, but had so far "found nothing that poses a danger," the spokesman said.

The operation was gradually wound down after one and a half hours. Police did not initially comment on the exact content of the email.

Anti-Muslim attacks have been on the rise in Germany in recent years, fueled by propaganda from far-right parties that exploit fears over the refugee crisis and terrorism. Police recorded 813 hate crimes against Muslims in 2018. At least 54 Muslims were injured in the attacks, carried out mostly by far-right extremists.

Germany, a country of over 81 million people, has the second-largest Muslim population in Western Europe after France. Among the country's nearly 4.7 million Muslims, 3 million are of Turkish origin. Many Germans of Turkish origin are second- and third-generation descendants of Turkish immigrants who moved to the country during the 1960s.