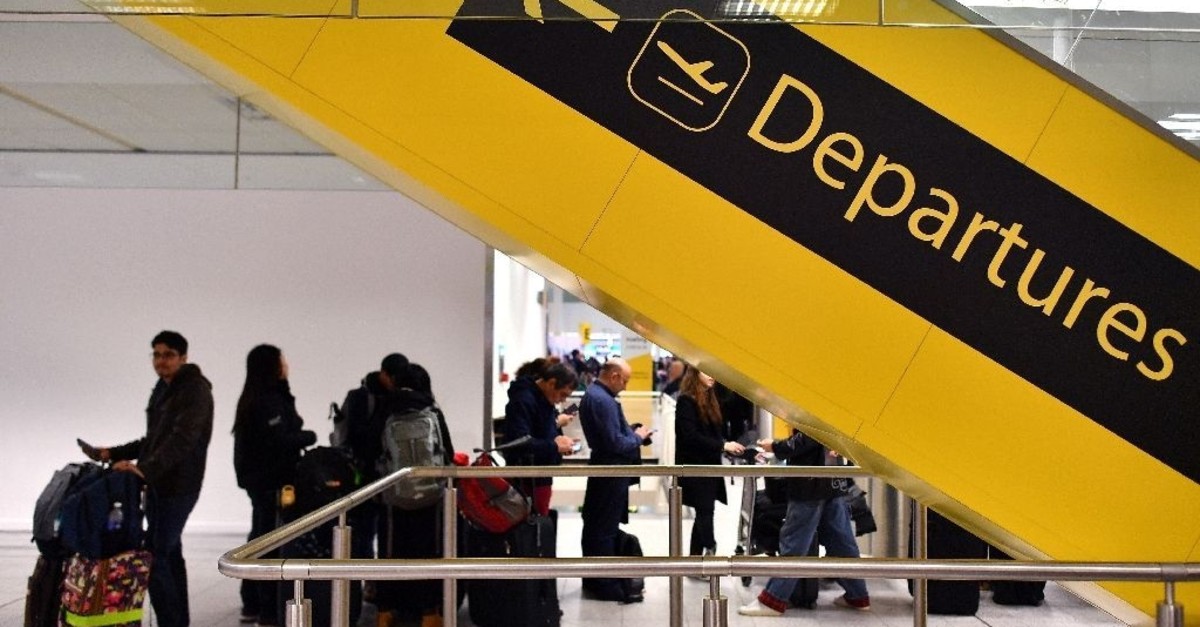 "Following an earlier air traffic control systems issue, flights to and from Gatwick have now resumed," it said on Twitter.

"If you are traveling this evening please check the status of your flight with your airline before traveling to the airport, as we return to full operations."

Disruption was expected for several hours as the airport tried to resume its regular schedule and ease the backlog in delayed departures and landings.

Gatwick suspended all flights just after 5:00 pm, saying it was working with its air traffic control provider "to rectify this issue as quickly as possible".

Air Navigation Solutions (ANS), a private company, has controlled plane movements at the airport since 2016.

Gatwick, around 30 miles (48 kilometres) south of the British capital, made headlines last December after closing its runway repeatedly due to reports of mystery drone sightings nearby, impacting nearly 140,000 passengers.

The airport, the eighth-busiest in Europe, serves numerous low-cost carriers and is EasyJet's biggest hub.