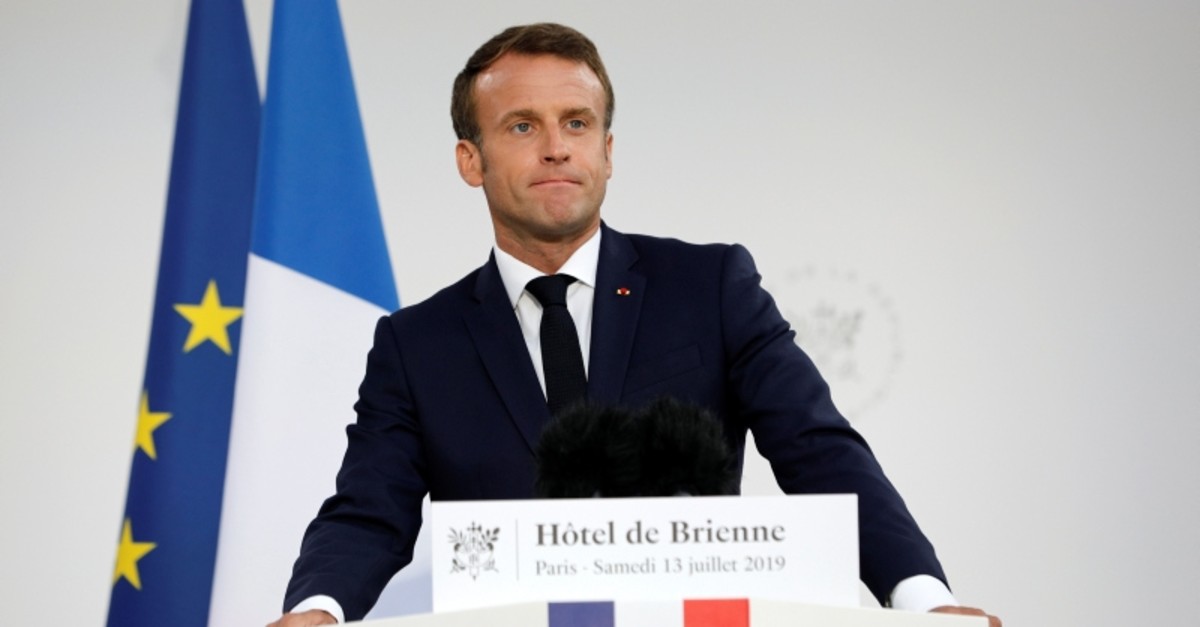 French President Emmanuel Macron on Saturday announced the creation of a new national military space force command that would eventually be part of his country's air force.

The declaration -- made on the eve of France's Bastille Day national celebrations that feature a military parade down Paris's Champs-Elysees -- mirrors an initiative in the U.S. championed by President Donald Trump.

Cyberspace and outer space were "new zones of confrontation," Macron told top military officials and troops due to take part in the Bastille Day military parade on Sunday.

The French leader said he had approved a new military doctrine for space that will "enable us to defend ourselves in space and via space."

"We will strengthen our knowledge of the situation in space and we will protect our satellites better, including by active means," Macron said.

The French air force "will in due course become the Air and Space Force," Macron added, promising that the "essential new investments will be approved."