Greek farmer confesses to rape, murder of US scientist 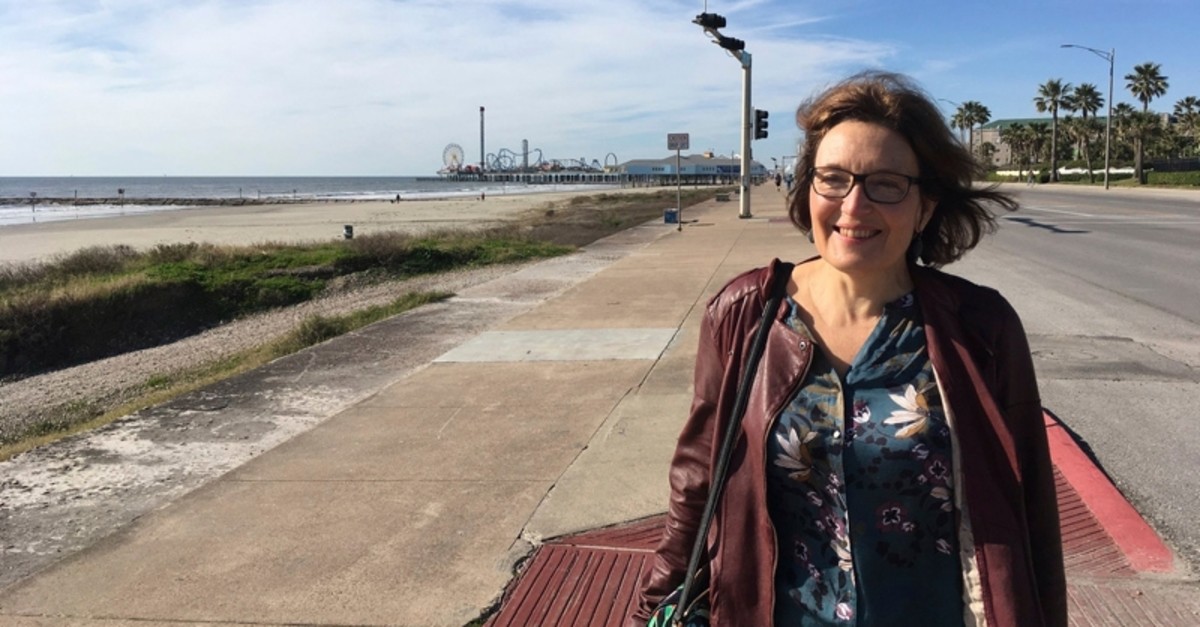 Police on the Greek island of Crete said Tuesday that a 27-year-old man will be charged with murder in the slaying of American scientist Suzanne Eaton, whose body was found last week in a tunnel once used as a storage site during World War II.

A 27-year-old man questioned in connection with her death confessed to rape and murder, said Constantinos Lagoudakis, a senior police official in the Cretan town of Chania. A second man has been detained for questioning as an alleged accomplice.

"During the questioning he confessed his act and will be taken to court today," he said in a televised statement. In accordance with Greek law, the suspect was not identified by name. The suspect confessed to knocking Eaton down twice with his car, then killing her, a spokesperson said. He is expected to appear before a prosecutor later on Tuesday to respond to the accusations.

The body of the 59-year-old molecular biologist was found near the city of Chania nearly a week after she was last seen by friends on July 2.

Eaton had been attending a conference near the city and had gone out hiking on the day of her murder, leaving behind her cellphone, the police said.

Police said the suspect, a married father of two, and son of a local priest, had twice run over Eaton with his car to incapacitate her.

He then put her in the trunk of the car and drove to the bunker's remote location, near the settlement of Xamoudochori, where he sexually assaulted her.

"A particularly important element of our investigation was the discovery of recent tire tracks near the (tunnel). This, in conjunction with the position of the body when it was found, suggested that it had been transferred to the site," Lagoudakis said.

He said the police investigation was continuing, including seeking footage from closed-circuit cameras in the area and questioning other potential witnesses.

Eaton was from New York state but had been living and working in Germany at the Max Planck Institute in the eastern city of Dresden. She is survived by her husband, British scientist Anthony Hyman, and two sons.

In messages on the Institute's website, her brother, Rob Eaton, described his sister as kind and intelligent.

"I have lost a sister. The world has lost more than it will ever know," he wrote. "I will miss our animated conversations. I would always walk away with a head full of new ideas and enthusiasm. Most of all I will miss the kindest, wisest person I will probably ever know."