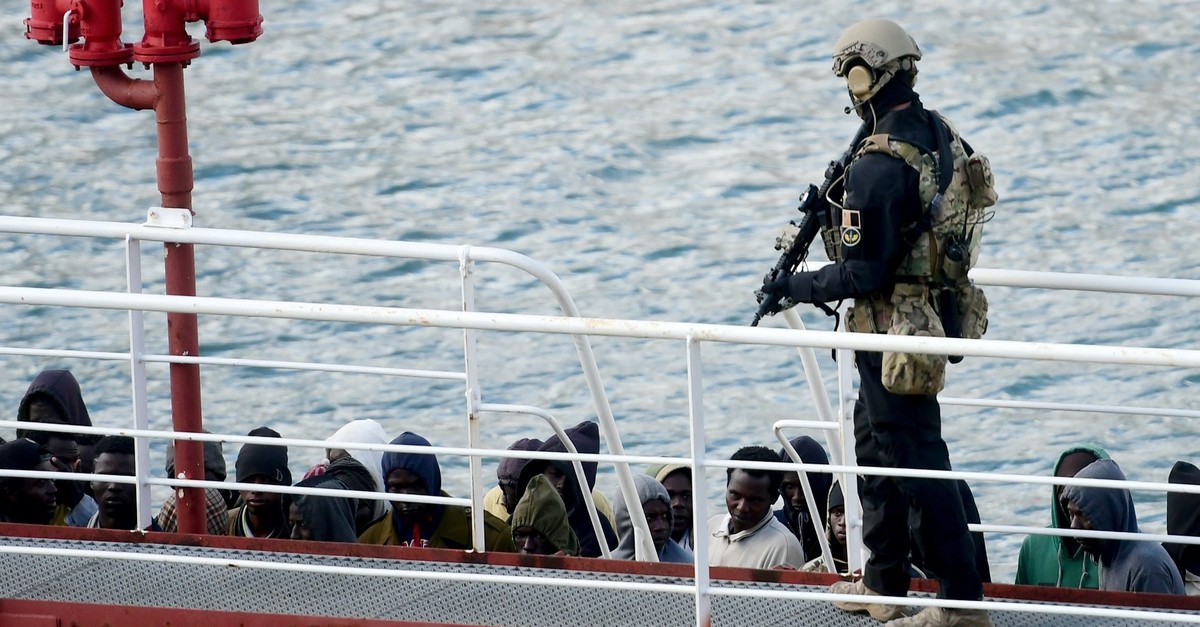 Doctors Without Borders (MSF) and SOS Méditerranée said yesterday they had relaunched rescue efforts off Libya, seven months after abandoning operations and despite growing hostility from European governments toward migrant rescue work.

The Ocean Viking, a 69 meter cargo ship sailing under a Norwegian flag, has 31 people on board, including 13 search and rescue team members from SOS Méditerranée, nine MSF staff and nine marine crew members. The rescue ship is expected to arrive in the central Mediterranean "at the end of the month," MSF said in a statement.

After nearly three years of operations in which it rescued some 30,000 migrants, the Aquarius, the previous rescue ship run by SOS Méditerranée and MSF, was forced to cease operations in December 2018 in the wake of flag registration and legal problems at European ports. The International Organization for Migration (IOM) says at least 426 people have died trying to cross the central Mediterranean so far this year.

"For a year now we have been witnessing a deterioration in the European Union's response in the evolving human tragedy in the central Mediterranean," said the head of operations at SOS Méditerranée, Frederic Penard. EU states have "continued a harsh campaign of criminalization against civil society rescue ships and most importantly, there is still no coordinated, sustainable and shared mechanism of disembarkation in accordance with maritime law."

The new operation comes one month after the arrest in Sicily of the German captain of the Sea-Watch 3, Carola Rackete, for docking without permission to land rescued migrants. Rackete was held for several days after the Sea-Watch 3 hit an Italian police speedboat while entering the port of Lampedusa island despite a ban from entering Italian waters. She argued she was compelled to avert a human tragedy and bring ashore 40 migrants who had been rescued on June 12 in the Mediterranean.

Earlier this month, U.N. bodies urged a return of European Union countries' search and rescue vessels, aimed at assisting people trapped in Libya or at risk of dying on the Mediterranean Sea. In 2014, the EU's border control agency, Frontex, decided to end the Mare Nostrum rescue operation. It was replaced by an operation named Triton, conducted from November 2014 to February 2018, and financed by all 28 EU nations at a fraction of the cost. But unlike the earlier program, the new rescue operation has been criticized due to the fact that the main focus of this joint EU mission is only to manage border security control to keep the massive number of migrants from coming to Europe.

Since then, some independent rescue operations by nongovernmental organizations (NGOs) have attempted to fill the void left after EU efforts ceased, while struggling to save many migrants' lives despite some EU government's hard-line policies of closing their harbors to humanitarian groups' rescue ships. Both Italy and Malta have impeded NGOs and aid groups from operating rescue boats, either by refusing them entry to their ports or by impounding their vessels and putting their crews under investigation.