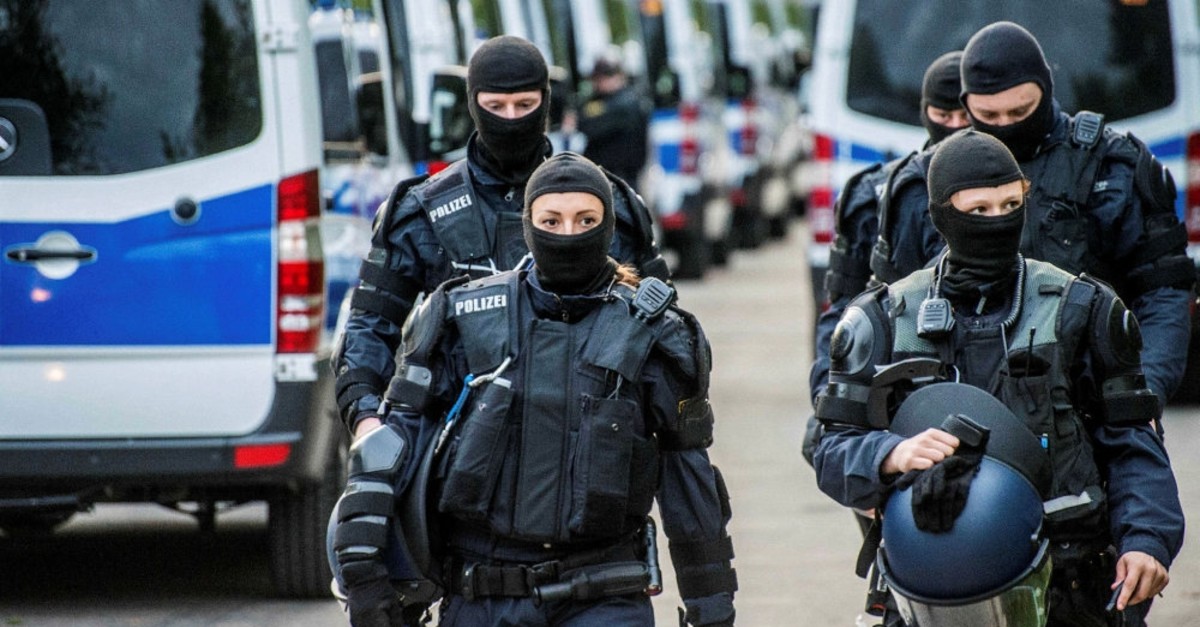 A study has revealed that police violence goes unreported in Germany, with only around 2,000 cases filed per year despite the fact that at least 12,000 violent attacks by police are recorded annually

Cases of illegal German police violence have become more common recently, as a recent report revealed that at least 12,000 illegal attacks are carried out by police officers annually. However, only a fraction of unlawful police violence is exposed to the public eye in Germany. So far, the official numbers have led the public to believe that this number didn't surpass 2,000 cases on average per year, as most cases simply weren't reported or taken to court for legal action. The number of unreported cases might be much higher according to research done at Ruhr-University in Bochum.

According to criminologist and professor of Law at Ruhr-University Tobias Singelnstein, who is also one of the authors of this study, less than 2% of all cases go to court.

"We have fundamental structural problems in the management of unlawful police violence," said Singelnstein, as reported by Der Spiegel. According to Singelnstein, the prosecutors do not want to damage their relationship with the police. In addition to that, there is also the basic assumption that reports of assault in the office are usually unjustified and go overlooked.

German police have been accused many times of inhuman treatment of asylum seekers. In May, a European Council watchdog committee accused German police of mistreating an Afghan man who was being expelled by choking him and squeezing his genitals. "To ill-treat a person by squeezing the genitals, a technique which is clearly aimed at inflicting severe pain to gain compliance, is both excessive and inappropriate," the council's Committee for the Prevention of Torture (CPT) said in a report. It focused on an Aug. 14, 2018 charter flight that carried 46 Afghans from Munich to Kabul on behalf of the EU border agency Frontex after their asylum requests had been denied.

Last year, a group of asylum-seekers from Chechnya sent an open letter accusing the city's police of "racist" mistreatment. The open letter from 25 Chechen families involved the eastern German police, who allegedly mistreated over two dozen Chechen men who had been detained following a fight with a group of asylum-seekers from Afghanistan, as reported by Deutsche Welle. Police allegedly refused to give water to detainees who needed to take medication and appeared to punish those who requested it. Other men were allegedly forced to wait out their time in police detention in only their underwear.

The detainees were not allowed to wear shoes while using the bathroom. In raids on an asylum-seeker center, police allegedly threatened a woman with a weapon in front of her children. During the G20 summit in Hamburg in 2017, German police made headlines for excessive use of force against protesters. German newspapers had devoted far more space to pictures of police firing water cannons at hooded anarchists and other protesters than they did to Chancellor Angela Merkel's diplomatic balancing act with fellow leaders of major world economies. During the protests, police units sent from Berlin to help secure the summit had been sent home after media reported that some officers had urinated in the open while others brandished weapons while drunk at a wild party, according to Reuters.