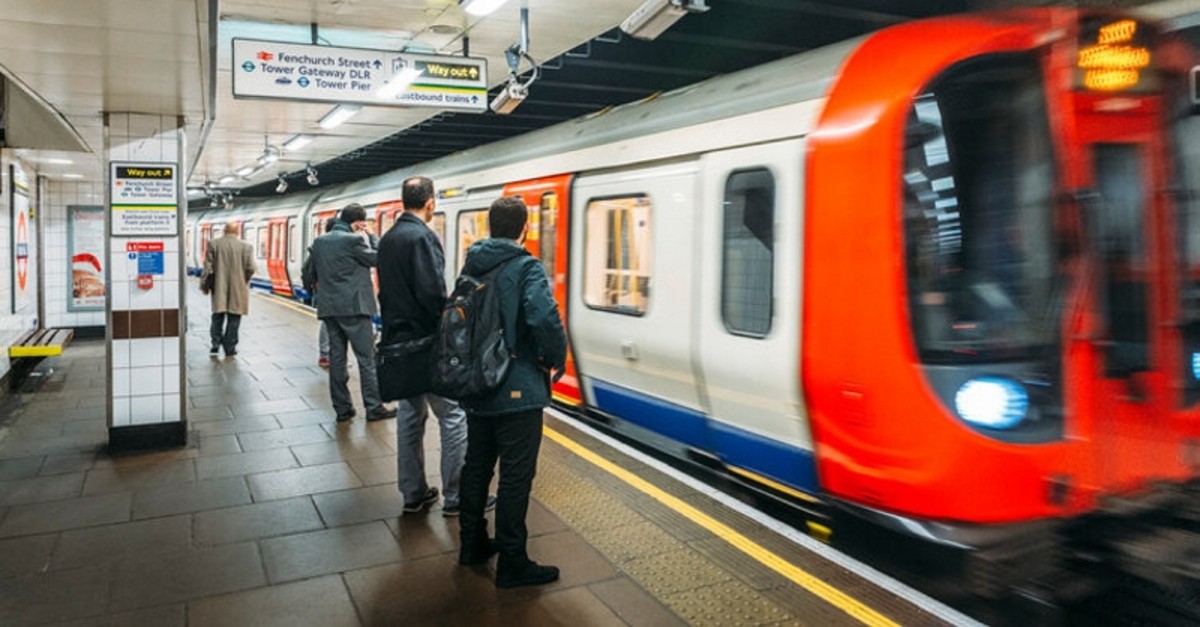 "We're now back to severe delays across the entire line," the Jubilee line said on Twitter. "This is due to an earlier incident at Waterloo."

A spokeswoman for London's transport authority said police had investigated and found no threat to the public.

A Reuters reporter at Waterloo station said travelers exiting the eastbound Jubilee line ran out of the carriages when the train stopped at the station saying they had heard three loud bangs while on the train.