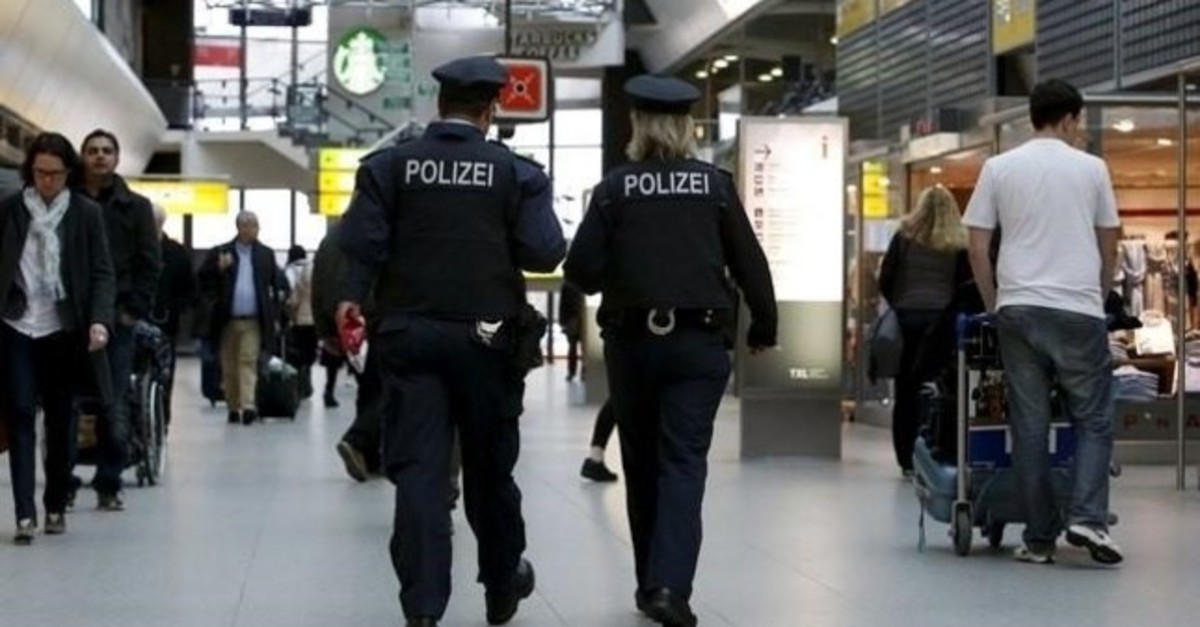 Police in Germany briefly arrested a man at a railway station in the capital for shouting racial slurs at two women and trying to attack them because they were speaking a foreign language, authorities said Monday.

The 37-year-old suspect first threatened the women and asked them to speak in German among themselves and not Turkish and later tried to attack them with a metal object at the station in Berlin's Wittenau district Sunday evening, the Federal Police said in a statement.

The suspect, who was apparently under the influence of alcohol, was stopped by a group of people at the station and later arrested by police officers, according to the statement.

An investigation was opened against him on charges of harassment and attempted grievous bodily harm.

The incident is the latest in a string of xenophobic attacks in the capital in recent months targeting people of foreign appearance, including Muslim women with headscarves and Jews wearing kippahs.

Germany has witnessed growing xenophobia and anti-migrant hatred in recent years, fueled by the propaganda of neo-Nazi groups and the Islamophobic far-right Alternative for Germany (AfD) party.

Every day, at least three people become victims of racist or xenophobic acts of violence in the country, according to human rights organizations.

Germany, a country of over 81 million people, has the second-largest Muslim population in Western Europe after France. Among the country's nearly 4.7 million Muslims, 3 million are of Turkish origin. Many Turkish-origin Germans are second and third-generation German-born citizens of Turkish descent whose grandparents moved to the country during the 1960s.

This Turkish population, largely descending from the country's "guest workers" who arrived to aid the post-World War II development boom, often complains of the racist attacks and lack of follow-up in police investigations for such incidents.