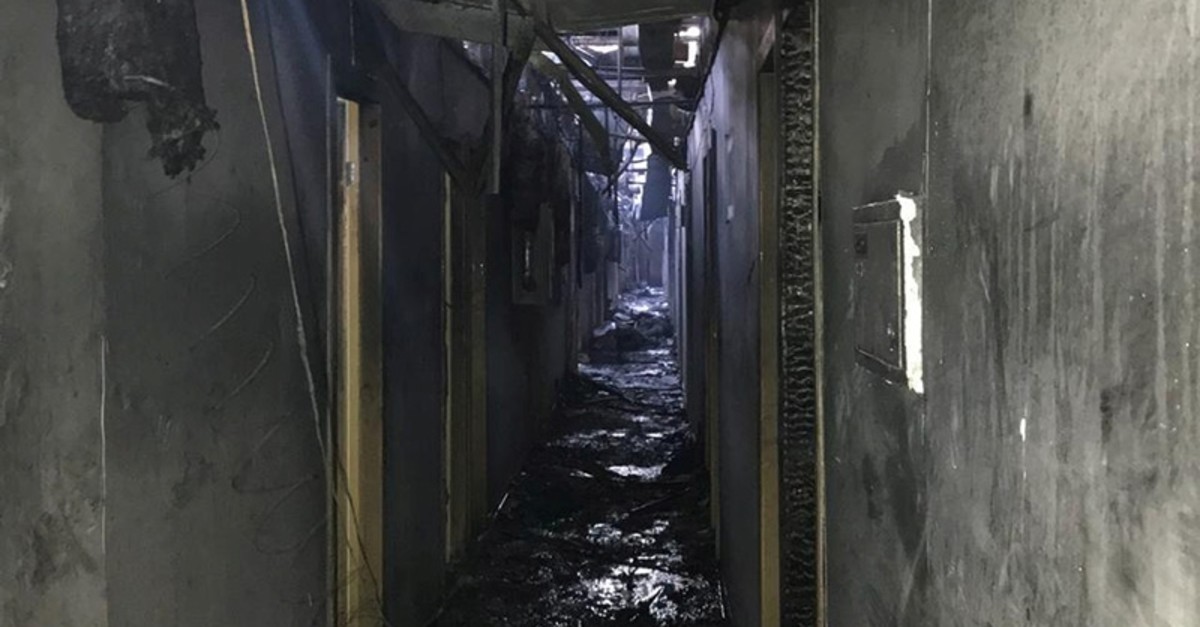 Eight people were killed and 10 were injured in a hotel fire in Ukraine's port city of Odessa early Saturday, emergency services said.

Some 65 firefighters backed by 13 emergency vehicles put out the blaze three hours later.

Emergency services said in a statement that eight people died and ten were injured.

Odessa authorities said around 150 people were evacuated from the area.

Police opened a criminal investigation into possible violations of fire safety requirements and the causes of the fire were being established.