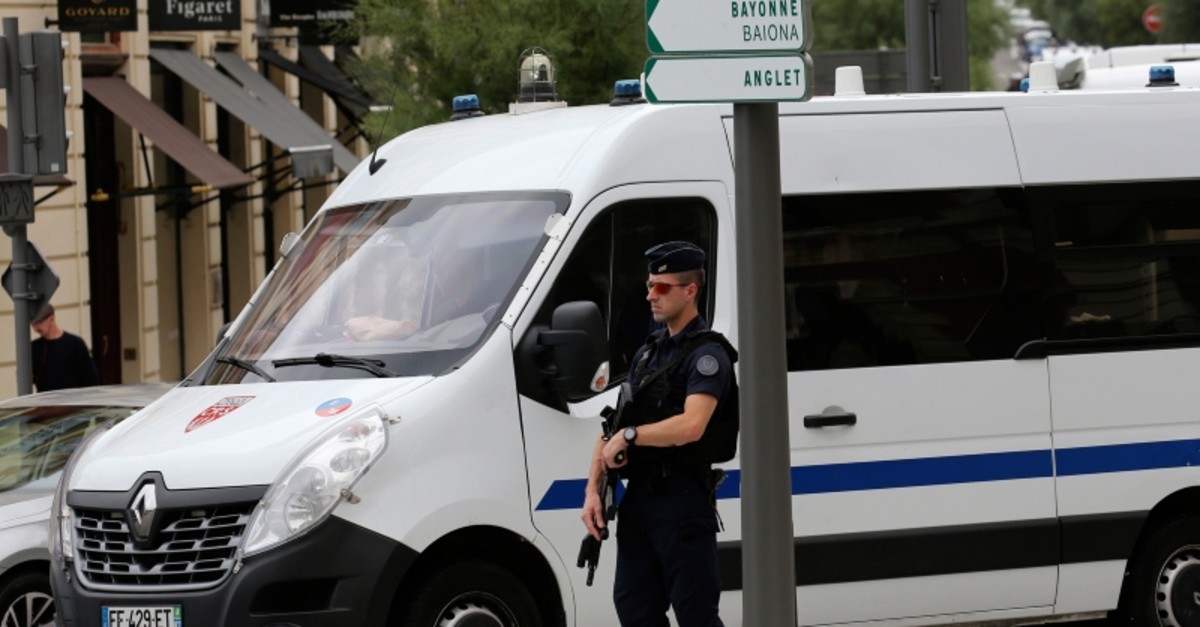 Five people have been taken into custody in France on suspicion of planning an attack on the G7 summit of major democracies, local media reported on Tuesday.

Broadcaster Franceinfo reported that the attack had been announced on social media channels and that security forces were the target.

The AFP news agency reported that a hotel housing the officers were singled out in their plan.

The suspects were reportedly arrested on Monday.

The three-day Group of Seven summit starts on Saturday in the Atlantic seaside town of Biarritz, where 10,000 security forces have reportedly been stationed to protect the world leaders and their delegations.

Protesters are set to gather near Biarritz to draw attention to a variety of different issues, from economic inequality to the climate crisis.