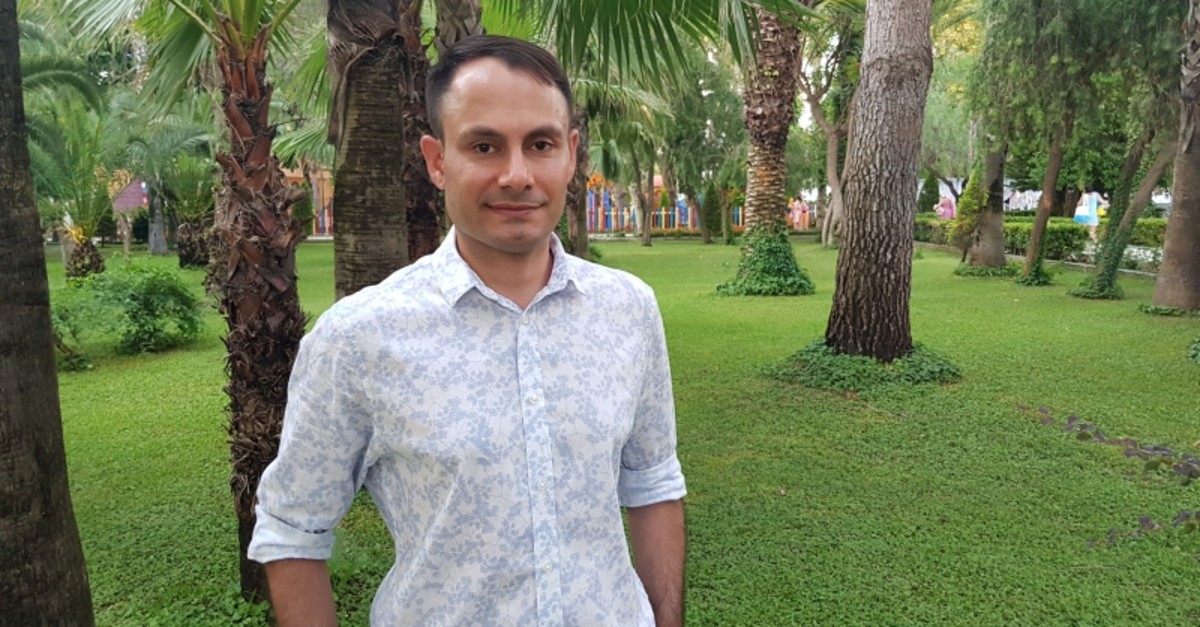 He said for the first time such a party has been formed in Sweden.

Yüksel said he was on top of the list of candidates the Center Party had drawn for Sweden's second largest city Goteborg before the general elections, held in September last year.

"However, I was dismissed from the party before the elections because I did not speak against Turkey or President Erdoğan," he claimed.

Yüksel said those with a stance against Turkey find a place in Swedish politics easily.

Yüksel's new party has applied for the registration with the election authority of Sweden, in order to contest the next local election.

"We want Islamophobia to be declared a crime. We want Muslims to be recognized as a minority in the constitution," said Yüksel, while spelling out the agenda of his party.

He said many Muslim politicians, academics and activists have joined his party, which received racial attacks soon after its formation.