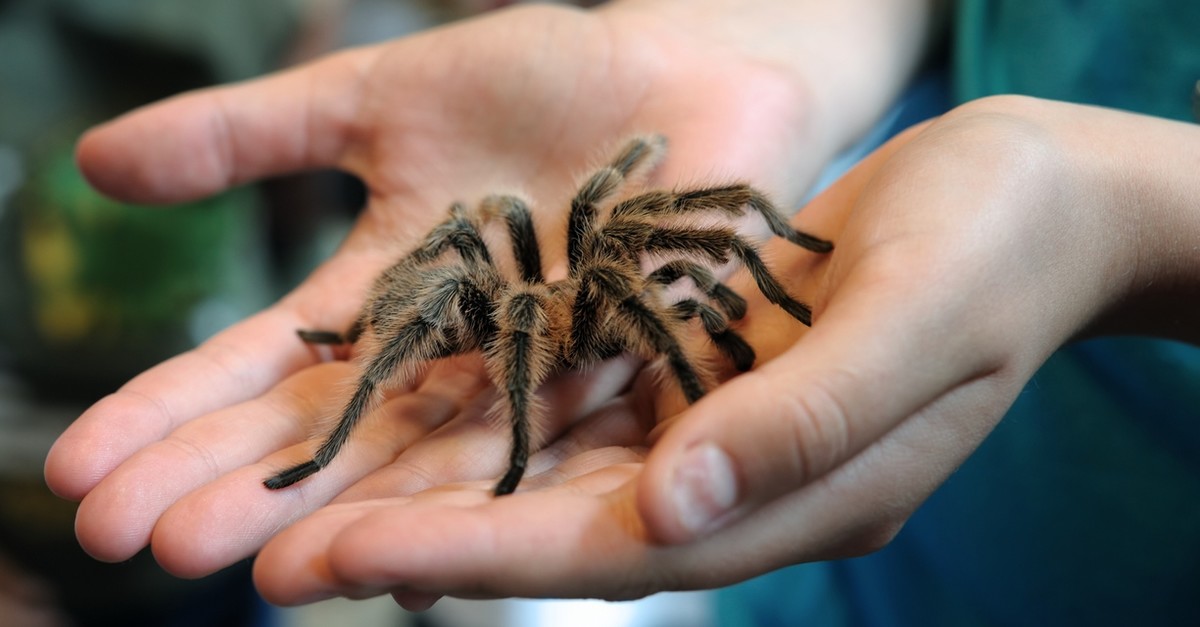 The prefecture said the man attempted to carry a bag containing 38 adult and some 50 young as well as dozens of egg-filled cocoons through the airport at Cayenne, capital of the French overseas department bordering Brazil and Surinam.

He was arrested on Sunday, August 25 as he prepared to board a flight to Paris, having packed the creatures "in plastic bottles" hidden among his luggage, the prefecture said.

Officials said the man had described himself as "passionate about insects".

According to French wildlife protection agency ONCFS, "the transport of (live) scorpions and tarantulas" is not forbidden wholesale but "regulated".

But certain species -- including some tarantulas -- enjoy special protected status.

Insect collectors from around the world come to French Guiana whose biodiversity hugely outstrips that of metropolitan France.