German president Steinmeier has to fly to Poland in replacement plane 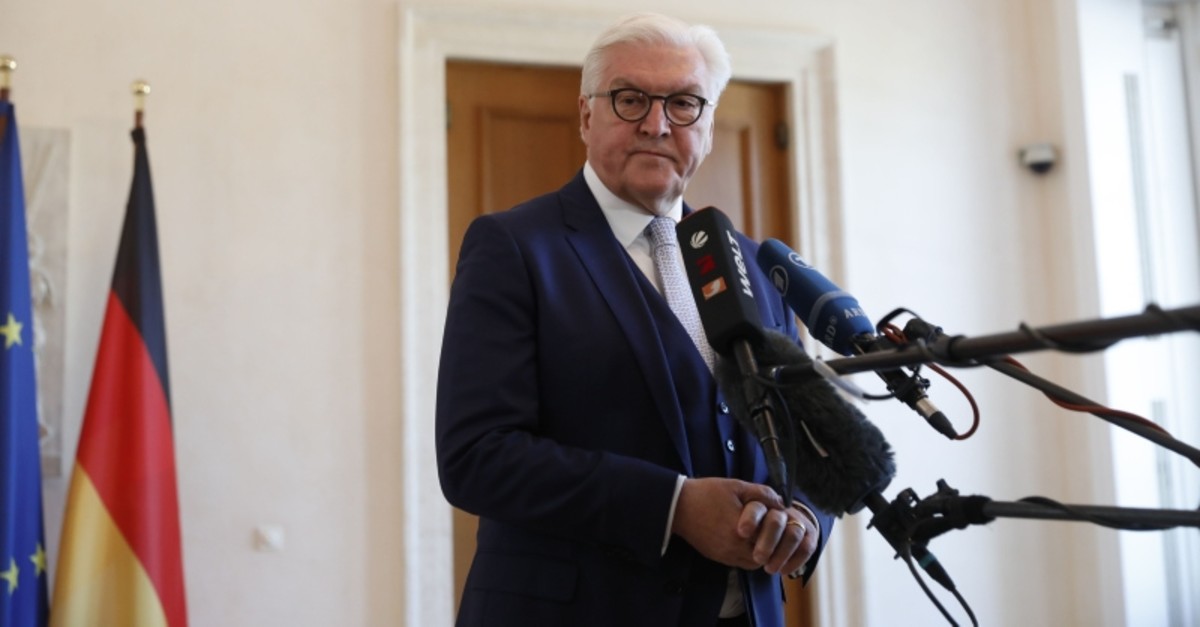 German President Frank-Walter Steinmeier had to fly to Poland for World War II commemorations in a replacement plane late on Saturday evening after the official government aircraft experienced a technical defect.

Steinmeier and his companions had to change from an Airbus A321 to a smaller aircraft of the type A319 in Berlin, a reporter from dpa reported, in the latest in a long string of embarrassing faults with the official government fleet of planes.

There was a faulty display for the de-icing system, according to a spokesman for the German Air Force, or Luftwaffe.

Steinmeier arrived safely in the evening with the replacement airplane in the Polish city of Lodz.

On Sunday morning, Steinmeier is scheduled to attend a memorial service in Wielun to mark the 80th anniversary of the beginning of the World War II when Nazi troops entered Poland.

Germany's fleet of 14 partly quite old airplanes, which are used for members of the cabinet and the president, has been dogged by a series of mishaps on official trips abroad.

Most recently, Foreign Minister Heiko Maas had to change from a Luftwaffe A321 to an A319 for a flight from Berlin to New York a good two weeks ago in the military part of Berlin's Tegel Airport, also due to a technical defect.

At the end of February, Maas was stuck in Mali. In January, Steinmeier was affected in Ethiopia, shortly before Development Minister Gerd Mueller, also in Africa.