Over 15,000 people evacuated in Germany as WWII bomb found 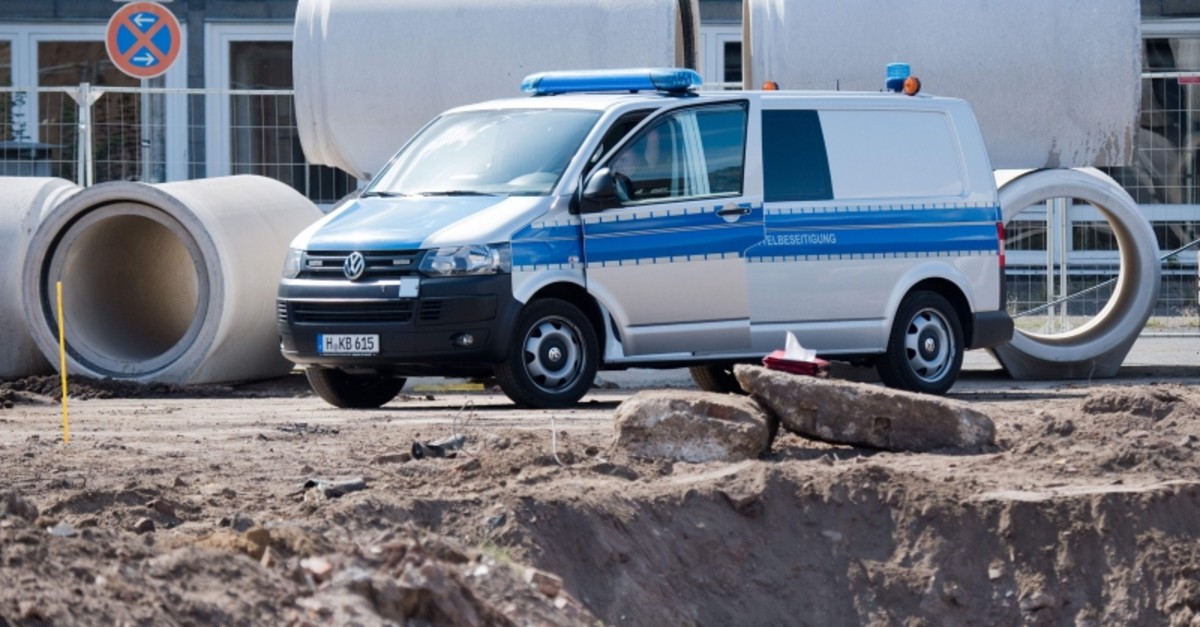 Residents of the capital of the state of Lower Saxony were told to leave their homes in the early evening as a precaution on the discovery of the 250 kilogram (550 pound) device, city authorities said on their website.

They were expected to be able to return by nightfall.

The unearthing of World War II era bombs is a common occurrence in Hanover, home to some 500,000 people and one of dozens of cities the Allies targeted during the conflict.

In June, one such device had to be made safe near Berlin's popular Alexanderplatz square.

Two years ago, some 65,000 people had to be temporarily evacuated -- the largest such operation since 1945 -- when a huge British bomb weighing 1.4 tons was discovered in Frankfurt.

Around one in ten of the millions of bombs dropped over Germany during the war did not go off, according to experts cited by news weekly Der Spiegel.