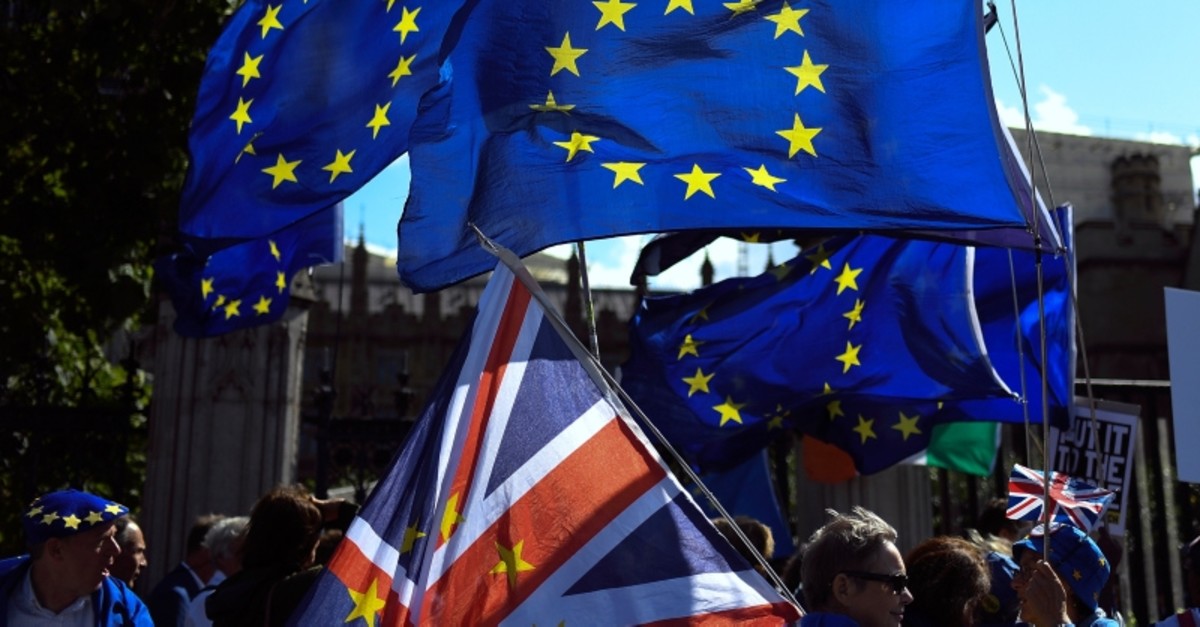 Britain's government on Wednesday announced a three-year immigration scheme to cover most European citizens wanting to come to Britain after a no deal Brexit, in a move aimed at reassuring business they will still be able to recruit the staff they need.

The new policy will allow immigrants and their close family members from the European Economic Area (EEA) — which comprises EU nations, Iceland, Liechtenstein and Norway — and Switzerland to apply to live and work in Britain for up to three years.

Britain's interior ministry said the move, to run until the end of 2020, signaled "the end of free movement in its current form" from EEA member states.

"Citizens of those states moving to the U.K. after we have left the EU and up until the end of 2020 will be able to obtain a temporary immigration status lasting three years," it said in a statement.

"This will give businesses certainty that they will be able to recruit and retain staff after Brexit."

The ministry said Europeans could still visit Britain on short trips after Brexit without applying for the scheme.

It added "a tougher criminality threshold" would also be applied post-Brexit for Europeans citizens "in order to keep out and deport those who commit crimes".

Applications for new three-year stays, which will open after Britain has left the EU, will involve "a simple online process" involving identity, security and criminality checks, according to the interior ministry.

The newly-arrived European citizens who want to stay after their temporary status expires will need to apply under a new skills-based immigration system that Johnson's government is planning, it said.

"Introducing tougher checks and ending free movement as it currently stands will allow us to take the first, historic steps towards taking back control of our borders," interior minister Priti Patel said.

"In the future, we will introduce a new points-based immigration system built around the skills and talent people have - not where they are from."

More than one million people had been granted status through the scheme, according to the ministry.