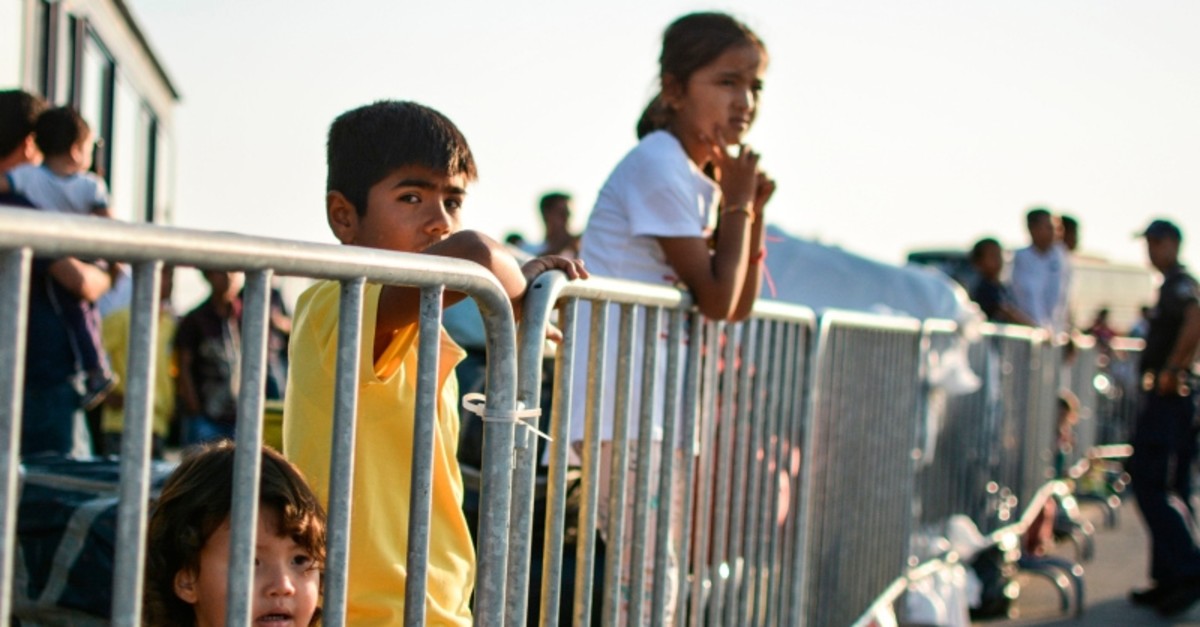 Greek police said they used tear gas to subdue protests by young migrants at an overcrowded camp on the island of Lesbos.

The 50 unaccompanied minors staged the protest to demand their transfers to the mainland.

Some threw stones at officers and staff, triggering a police reaction. There were no reports of possible injuries.

The police say the youth were "restricted to a safe area" a negotiating team sent to talk with them.

Their demands and the scuffles came a day after authorities finished transferring more than 1,400 people, mainly Afghan families, from the island camp to mainland facilities in northern Greece.

The Moria camp has been severely overcrowded almost continuously for three years. A deal between Turkey and the European Union restricted newly arrived migrants to the Greek islands unless their asylum applications were successful.

The camp Moira was built for 3,000 people, but around 9,000 are presently crowded inside. The situation is similar in the camps on Greece's other Aegean islands — Chios, Samos, Leros and Kos.

Several of the camps serve to process asylum applications of people arriving from Turkey.

Under an EU-Turkey deal from 2016, those whose application is rejected are to be returned to Turkey, but the processing is outpaced by new arrivals, which has led to dramatic overcrowding.