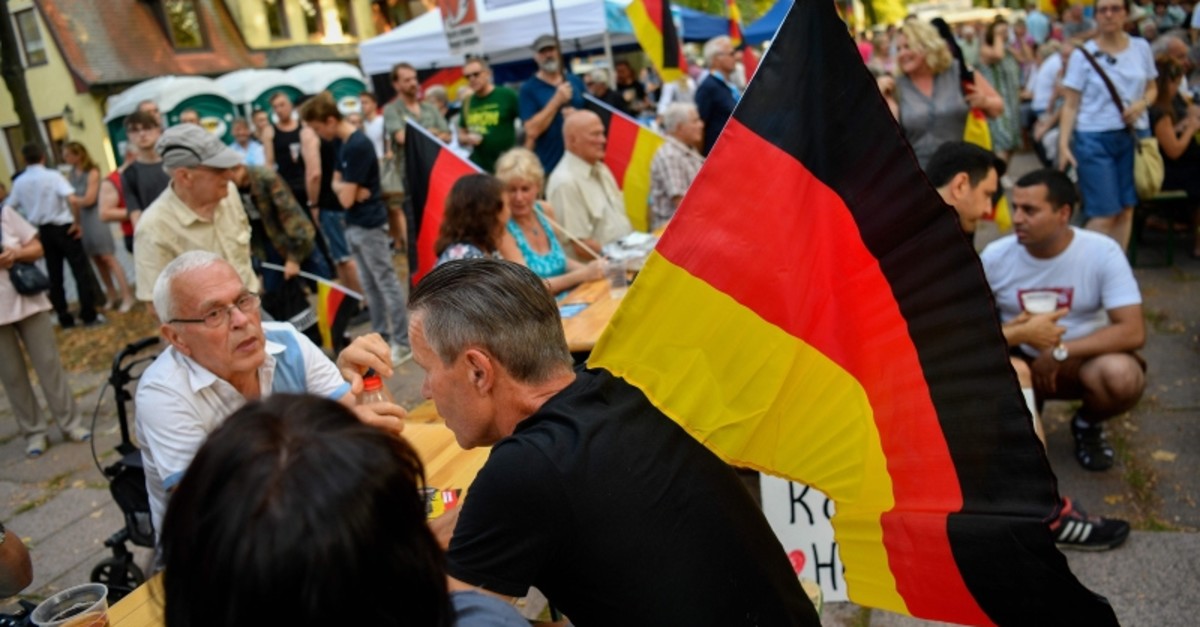 The survey by insurance company R+V Versicherung found that 56% of Germans were worried that the refugee crisis would overwhelm the country.

Respondents were also worried over possible social tensions with immigrants and arrival of criminals among refugees.

Trump's policies were named as the top fear factor by 55% of those surveyed in the annual study, as they expressed believes the U.S. president's actions make the world a more dangerous place.

Last year, Trump was named the greatest source of German angst as 69% said his policies concerned them.