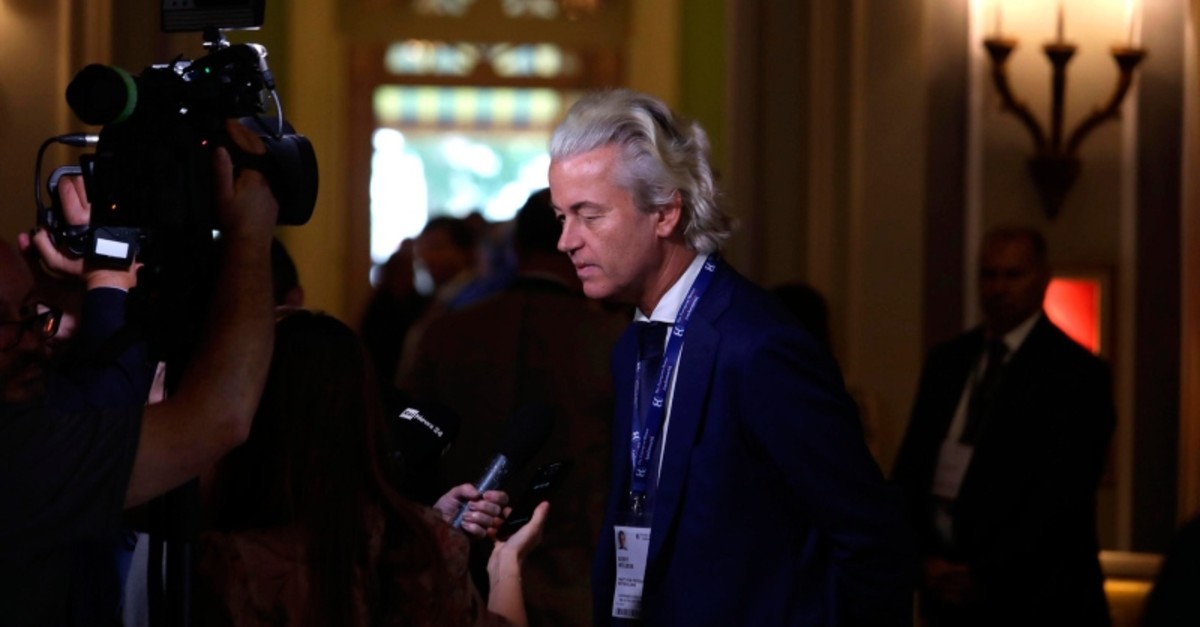 Far-right Dutch MEP Geert Wilders on Saturday said nationalist parties were experiencing "tough" times but predicted that they would make a come-back.

"It's a tough time. We will come back," Wilders said, speaking at an event in northern Italy.

"I believe there is a lot of support among the people, especially on the issue of immigration," he added.

Wilders's anti-Islam party lost four seats in the European Parliament election in May, which saw the Social Democrat party thrive in the Netherlands.

Italy's far-right League party leader Matteo Salvini, who withdrew his party from a government coalition in August, has said the new pro-European Italian government, sworn in on Thursday, had been "formed on the indications of Paris, Berlin and Brussels."

But Wilders rejected the idea of a "European plan to get rid" of nationalist parties. He nevertheless admitted that they were "isolated" and that "many parties" did not want to work with them.

"We are never defeated because we have the right policy and also successes," Wilders said, pointing to the popularity of parties such as Germany's Alternative for Germany (AfD), France's National Rally, the far-right FPO in Austria and Italy's League.

Wilders said it was "a very sad thing" that Salvini was no longer in government.

"Salvini did an excellent work as interior minister to deal with the NGO ships and give the message that not everybody is welcomed to come to Europe from Africa," he said.

Wilders, who was speaking at the "Intelligence on the World, Europe and Italy" forum at a hotel on Lake Como, rejects the far-right label and defines his party as "a patriotic party."

He has called for the Netherlands to exit the European Union.