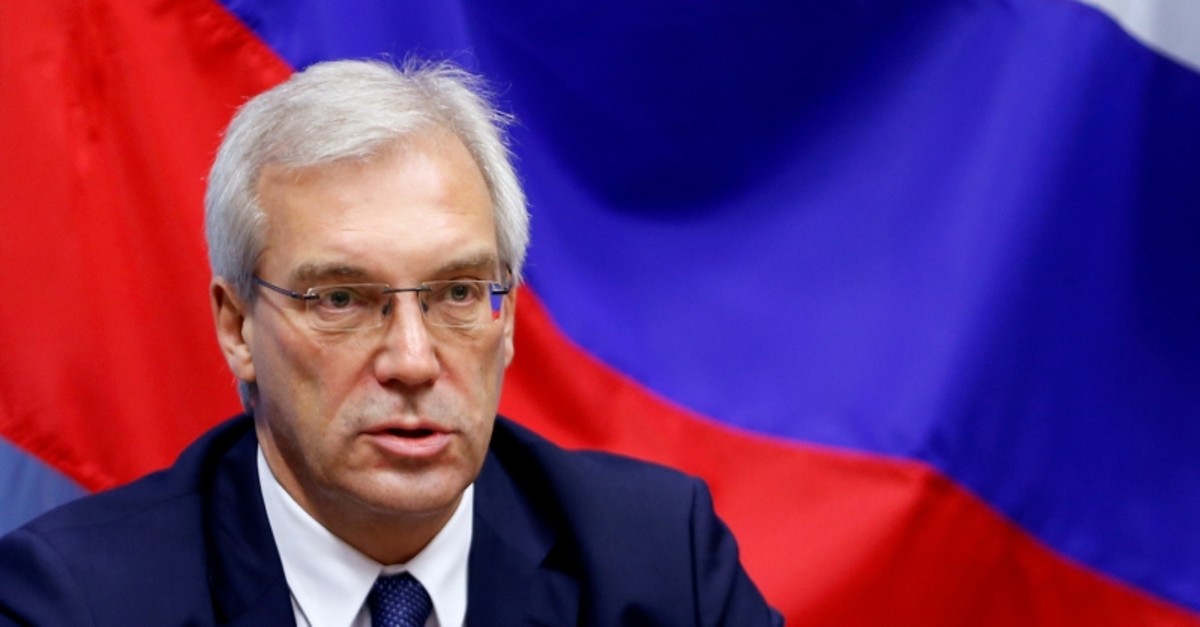 Russia is close to completing preparations for a like-for-like response following a U.S. missile test that was carried out last month, the RIA news agency cited Deputy Foreign Minister Alexander Grushko as saying on Tuesday.

The Pentagon said last month it had tested a conventionally-configured cruise missile that hit iDts target after more than 500 km (310 miles) of flight, its first such test since the demise of the landmark INF nuclear arms limitation treaty.