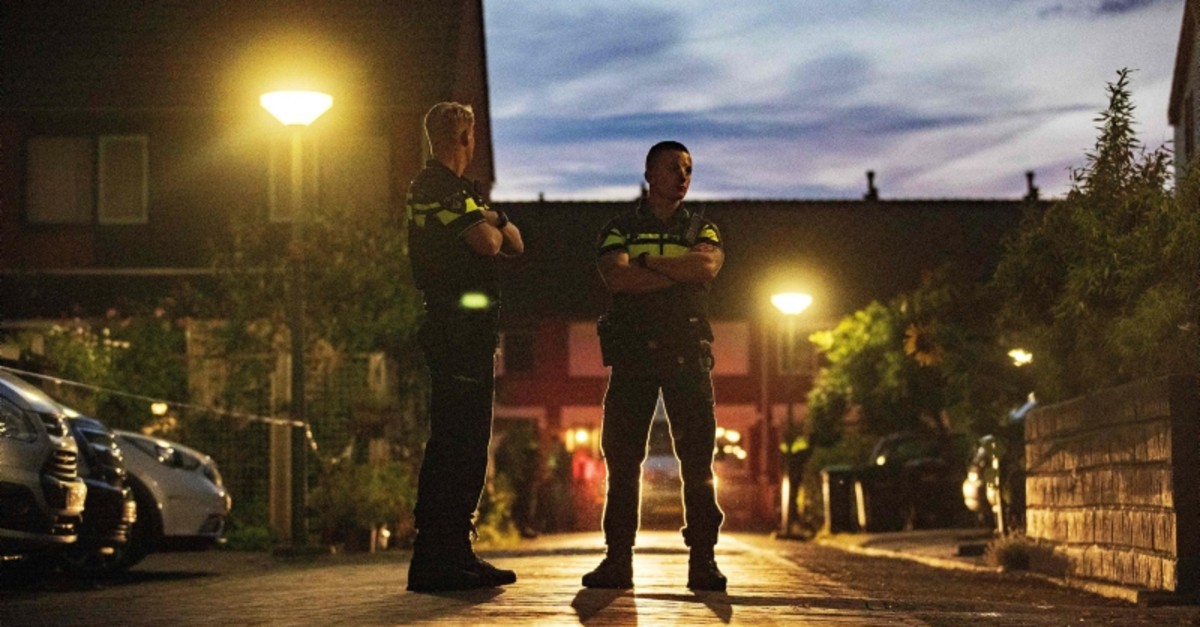 Some Dutch police centers, especially those located in the Hague, use excessive force against immigrants, according to a report published Friday by Dutch public broadcaster Nederlandse Omroep Stichting (NOS).

The NOS report said that the discriminative incidents and the cases in which police used excessive force against immigrants are especially related with the Hoefkade Police Station in Schilderswijk – a district known for its large immigrant population.

The report claimed that some police officers have tried to cover up the incidents of violence against detainees, despite warnings from their colleagues, adding that top officers and directors did not intervene in the situation.

Citing statements by the director of the Hague police center, the report also noted that the center has admitted to the claims of ill-treatment by some policemen but argues that the incidents are the result of a few "bad apples" and do not represent the whole police station. An internal investigation has been launched, the center said.

Three police officers who mistreated a detainee last year and making false statements appeared before the judge Friday, the report noted, adding that images of a police dog released by one of the officers biting a detained immigrant's leg was also presented in the court along with another image showing another officer stepping on the suspect's injured leg.

The prosecutor requested three months conditional imprisonment for the police in question for the ill-treatment while demanding public service for two others, the report added.