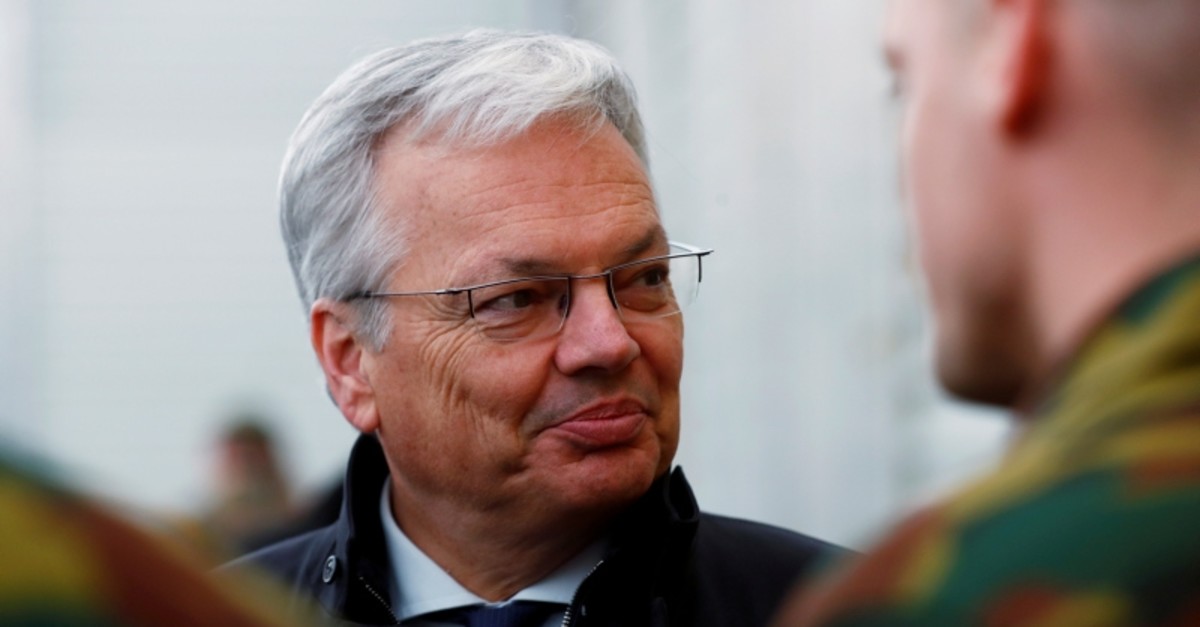 The accusations were made by an ex-member of Belgium's intelligence services, Brussels's state prosecutor's office said late on Saturday, declining to give more details. It was not available for further comment on Sunday.

First reported by Belgium's L'Echo and De Tijd newspapers on Saturday, the investigation is at a very early stage but comes as Reynders bids to become EU justice commissioner, which is responsible for ensuring rule of law across the bloc.

Hearings at the European Parliament into the suitability of the next group of commissioners start on Sept. 30, with von der Leyen seeking a strong mandate to challenges including climate change, better ties with Washington and a more assertive China.