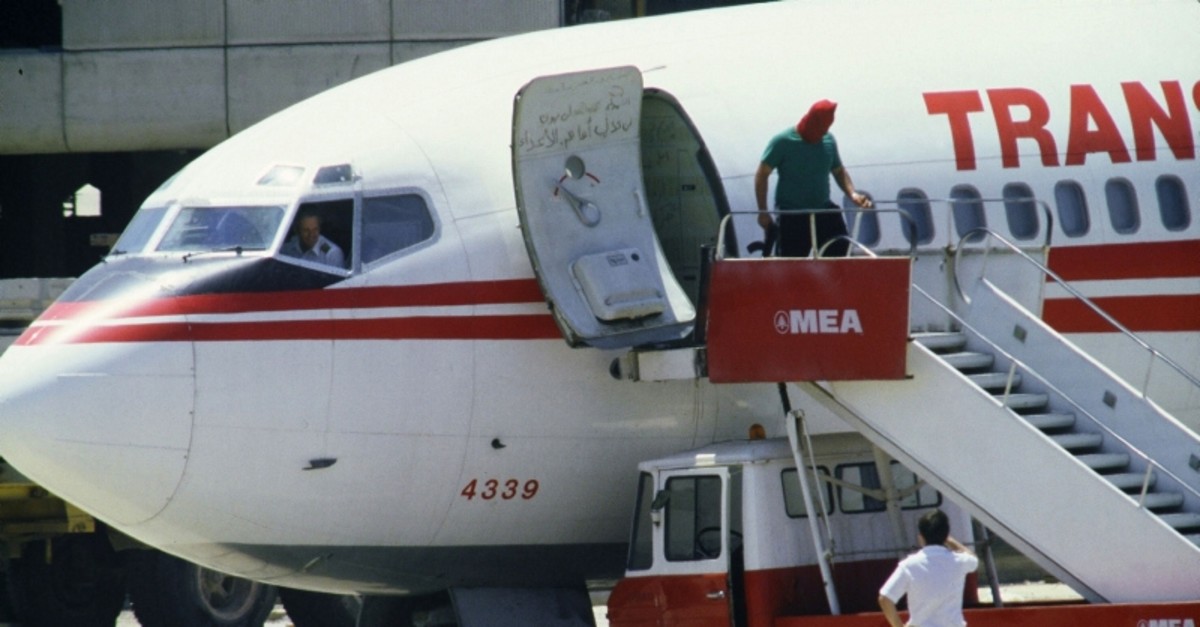 The arrest in Greece of a Lebanese man accused of involvement in a 1985 plane hijacking is a case of mistaken identity, Lebanese officials said on Monday.

Greek authorities detained the 65-year-old man last week on the island of Mykonos.

They said there was a European arrest warrant issued by Germany against him for his suspected involvement in the hijacking of TWA Flight 847 and the murder of an American passenger.

A Lebanese diplomatic official and a security official, neither of whom wanted to be named, identified the man in Greek custody as Mohamed Ali Saleh.

Saleh has a nearly identical name to the suspected Lebanese hijacker, but his father's name does not match that of the suspect, the diplomatic source said.

Both sources told AFP the arrest was a case of "mistaken identity."

Lebanese authorities have already reached out to Athens to clarify the situation, the diplomatic official said.

Germany is expected to announce a decision regarding Saleh's release later on Monday, the same source said.

Greek police on Monday told AFP that they have asked Germany to confirm the identity of the arrested man.

TWA Flight 847 was traveling from Cairo to San Diego with stops in Athens, Rome, Boston and Los Angeles. It was hijacked on June 14, 1985, after it took off from Athens.

Over a horrific 17 days, TWA pilot John Testrake was forced to crisscross the Mediterranean with his 153 passengers and crew members, from Beirut to Algiers and back again, landing in Beirut three times before he was finally allowed to stop.

The hijackers' demands included the release of Shiite Muslims held by Israel.

On June 15, 1985, during the first stop in Beirut, one of the passengers, 23-year-old U.S. Navy diver Robert Stethem, was severely beaten, shot point-blank in the head and his body thrown onto the tarmac.

Greek media said the wanted man had been arrested in Germany two years after the hijacking but was later exchanged with two Germans who were abducted in Beirut. He has remained a fugitive ever since.