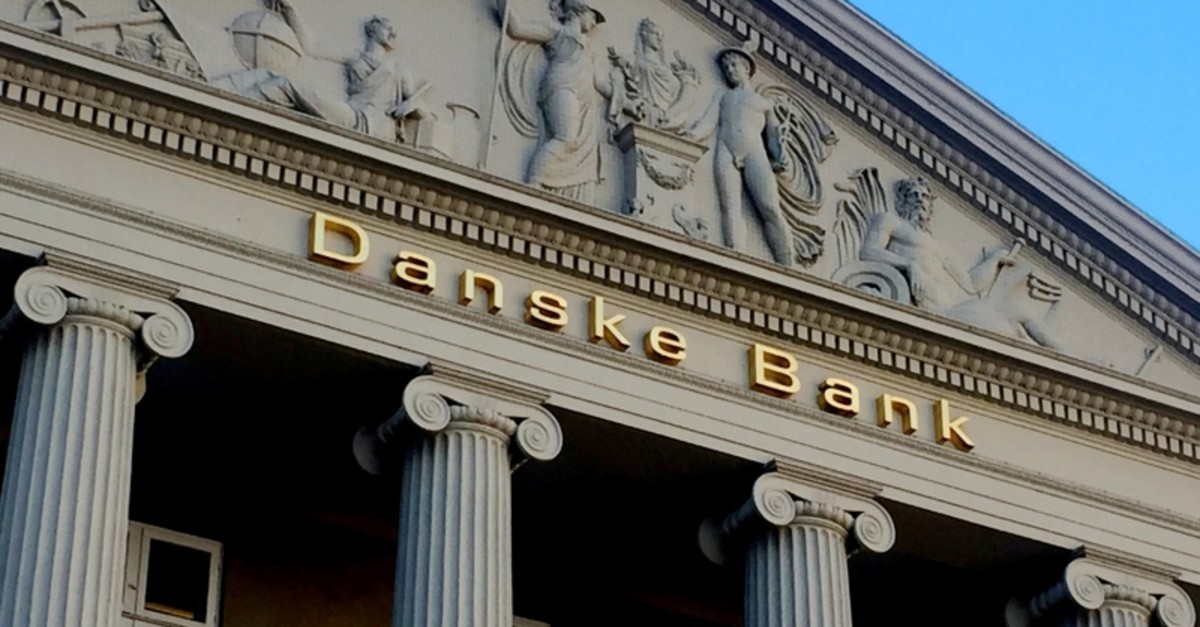 The former head of Danske Bank in Estonia, Aivar Rehe, had been found dead, a spokesman for Estonian police told Reuters on Monday.

Police had been searching for Rehe since Monday when he left his home in Tallinn.

Rehe headed Danske Bank's Estonian branch from 2007 to 2015. The bank is under investigation in several countries including the United States, Denmark, Britain and Estonia, for suspicious payments of some 200 billion euros through its tiny Estonian branch between 2007 and 2015.

Rehe was a witness in the ongoing investigation but not a suspect, according to a spokeswoman at the Estonian prosecutor's office.

The Danish bank admitted in September that some 200 billion euros ($227 billion) had flown through accounts at its Estonian branch from 2007 to 2015, following reports of transfers, including from family members of Russian President Vladimir Putin.

Separate major investigations have been launched in Denmark and Estonia, leading to a major shake-up at the Danish bank, including the resignation of Danske Bank's CEO.