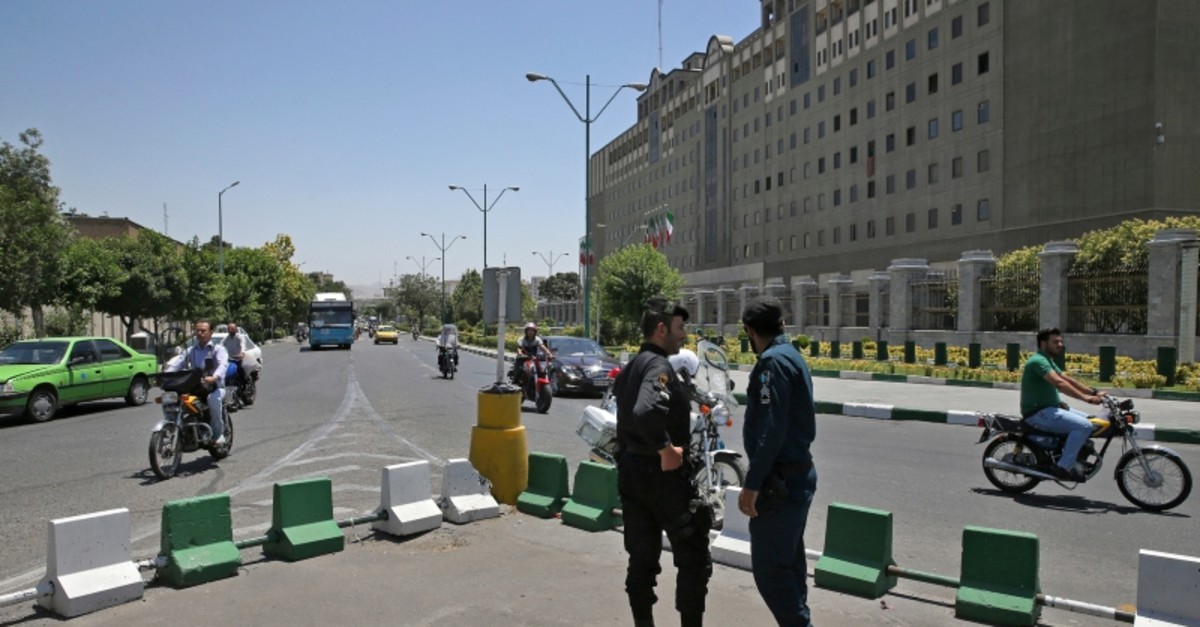 Russia's government has summoned Iran's ambassador to Moscow to clarify the circumstances around the arrest of a Russian journalist in Tehran, the foreign ministry said on Friday.

Ministry spokeswoman Maria Zakharova said Iran's envoy was "invited to the foreign ministry to quickly clarify the circumstances" and ensure the rights of journalist Yulia Yuzik are observed.

The ambassador told deputy foreign minister Igor Morgulov that Yuzik had been detained to be questioned but "would soon be released," according to a statement by the ministry later Friday.

The Russian embassy in Tehran told AFP the mission had requested consular access to the journalist.

Moscow has close economic and political ties with Tehran, and it is unusual for the latter to target Russian citizens.

"She's being accused of working for Israeli security services," Andrei Ganenko, a spokesman for the Russian embassy in Tehran, told AFP, citing her mother.

Journalist Boris Voitsekhovskiy, identified by Russian media as Yuzik's ex-husband, said she was detained in Tehran and jailed on Thursday. A court hearing is scheduled for Saturday, he said.

Voitsekhovskiy said Yuzik was detained by members of the Iranian revolutionary guard, who had broken down her hotel door. She was allowed to briefly call her family Thursday night.

Voitsekhovsky said Yuzik did not hold joint Israeli citizenship or a visa for that country and last visited Israel about 15 or 17 years ago to report on the Israeli army's daily life for Russia's "Komsomolskaya Pravda" newspaper.

Yuzik, 38, has worked for a number of publications including the Russian version of Newsweek.

She authored two books including "Beslan Dictionary", which is based on testimony from survivors of the 2004 Beslan school massacre that claimed more than 330 lives, more than half of them children.