15 killed, 13 missing in dam collapse at Siberian gold mine 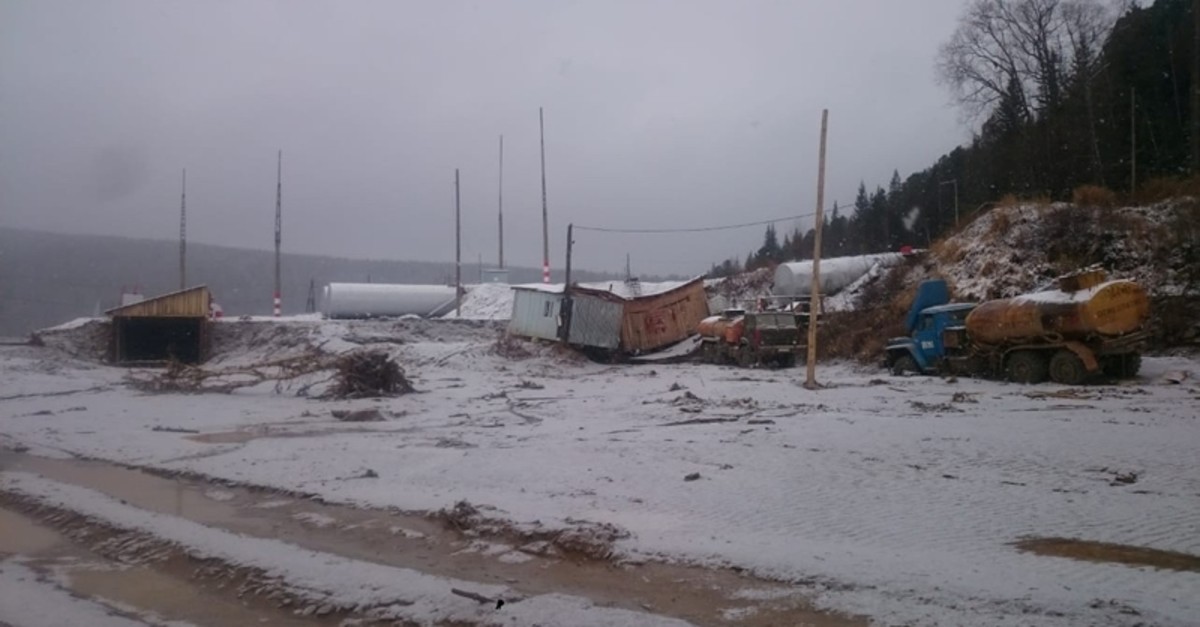 Fifteen people were killed and another 13 missing after an illegally built dam collapsed at a gold mine in a remote Siberian settlement on Saturday, in the latest deadly accident to hit Russia.

The dam on the Seiba River in the Siberian region of Krasnoyarsk burst and flooded several cabins where the victims lived, Russian authorities said.

Muddy flood waters hit the cabins near the village of Shchetinkino at around 6 am as the workers were resting.

About 300 people, six helicopters and six boats were involved in a search and rescue mission, the emergencies ministry said, but the operation was challenging because of the remote location.

Officials said the dam had apparently been built in breach of safety rules and claimed that the authorities were not aware of its existence.

President Vladimir Putin ordered officials to provide assistance to the victims and identify the reasons of the accident, his spokesman Dmitry Peskov told reporters.

Footage broadcast on national television showed the remote settlement surrounded by the woods and mountains, the ground covered in light snow.

Investigators said they have opened a criminal probe into the breach of safety rules.

Regional governor Alexander Uss said about 80 workers lived in the affected cabins near Shchetinkino, which lies south of the city of Krasnoyarsk and has a total population estimated at about 180.

Violation of 'every single norm'

An unidentified worker from the mine told Govorit Moskva, a Moscow-based radio station, that people had been caught by surprise.

"People were sleeping, apparently they did not even understand anything," he said.

The worker said there were four such dams in the area and smaller bursts had happened before.

"The four lakes hit the settlement," he said, adding that the dams had been built more than three years ago.

"Each dam supports a small lake -- a flooded exhausted site."

The workers had lived in hastily built cabins, he said, adding: "That says it all."

The dam was built in violation of "every single norm," the head of the local government, Yury Lapshin, said in televised remarks.

Uss also said that rains could have eroded the dam.

A number of top regional officials including Uss, prosecutors and inspectors went to the scene of the tragedy.

According to the latest information, 15 people were killed and 13 more were missing, a Moscow-based spokeswoman for the emergencies ministry told AFP.

A team of doctors including a neurosurgeon were dispatched to the scene from Krasnoyarsk, which is located some 4,000 kilometers (2,500 miles) east of Moscow.

Russian Health Minister Veronika Skvortsova was overseeing the delivery of aid to the injured.

The dam belonged to the Sibzoloto holding company which has not released any comment on the incident so far.

In 2009, 75 people were killed in a massive flood at Russia's biggest hydroelectric plant in the Khakassia region of Siberia.