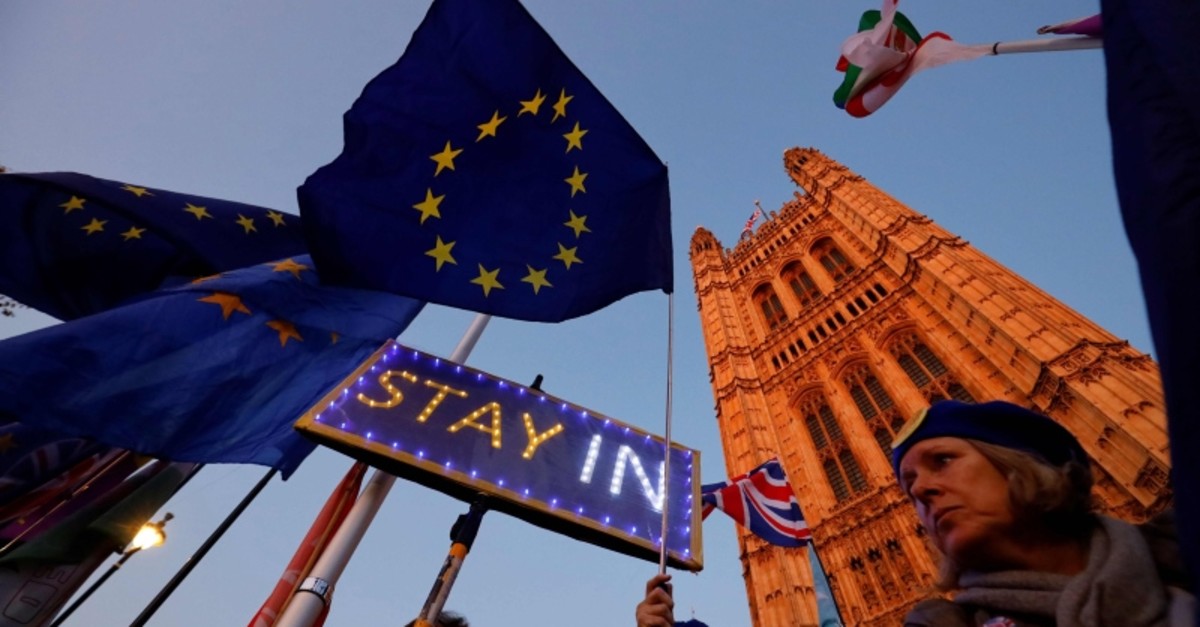 U.K. Prime Minister Boris Johnson said on Tuesday the government would pause legislation to ratify its Brexit deal with the European Union while the bloc decides whether to offer a delay to Britain's planned Oct. 31 exit.

Speaking after parliament rejected the government's planned timetable for the legislation, Johnson said: "The EU must now make up their minds over how to answer parliament's request for a delay."

"I will speak to EU member states about their intentions. Until they have reached a decision we will pause this legislation. Let me be clear, our policy remains that we should not delay," he said.