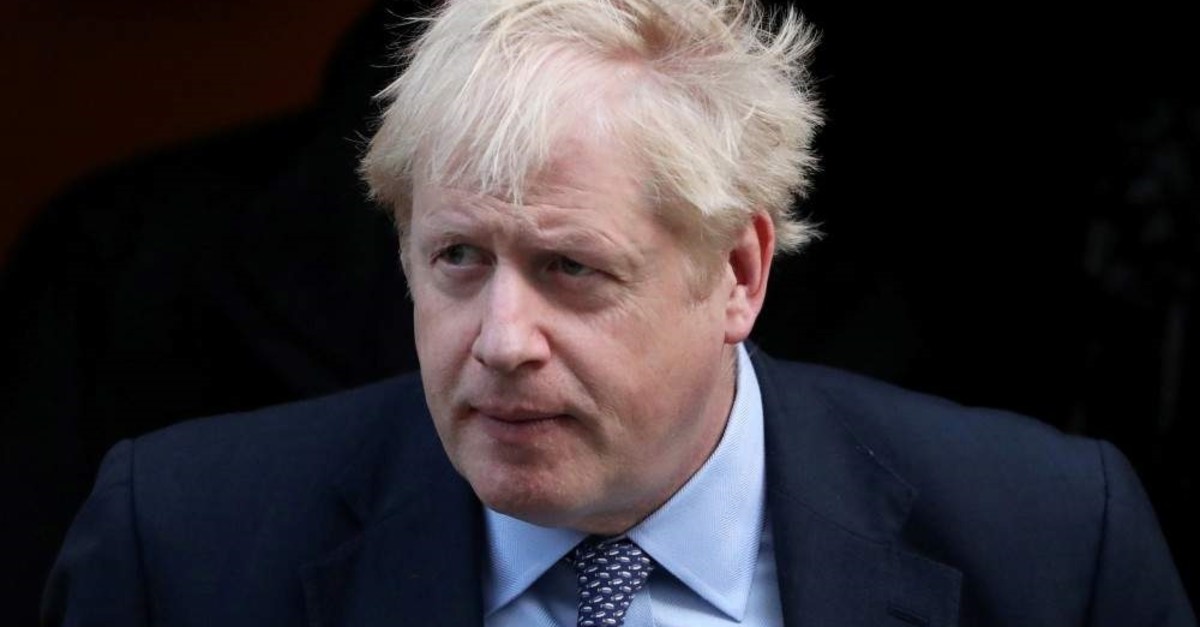 The latest election proposal is an effort to force Johnson to delay debate in Parliament on his Brexit withdrawal bill until after any election, depriving him of a possible victory on his trademark issue going into the campaign. It makes Johnson's government choose between holding an election to improve its position in Parliament and its goal of securing Brexit before that election takes place.

Looming over the political maneuvering is what Johnson and Parliament are going to do about his Brexit deal and how long an extension EU leaders will give Britain to the current Brexit deadline, which is Thursday. The EU in principle has backed extending the Brexit deadline but officials were meeting again this week to figure out how long it should be.

The Liberal Democrats and the SNP plan to introduce legislation on Tuesday that calls for an early national election on Dec. 9, three days earlier than Johnson proposed and years earlier than Britain's next scheduled vote in 2022. Because U.K. law requires Parliament to be dissolved 25 working days before an election, the date of any poll will dictate how much time is available to debate Johnson's Brexit withdrawal deal. In contrast, Johnson announced last week he will ask lawmakers on Monday to authorize a Dec. 12 election, then use the rest of the legislative term to push through his Brexit deal.