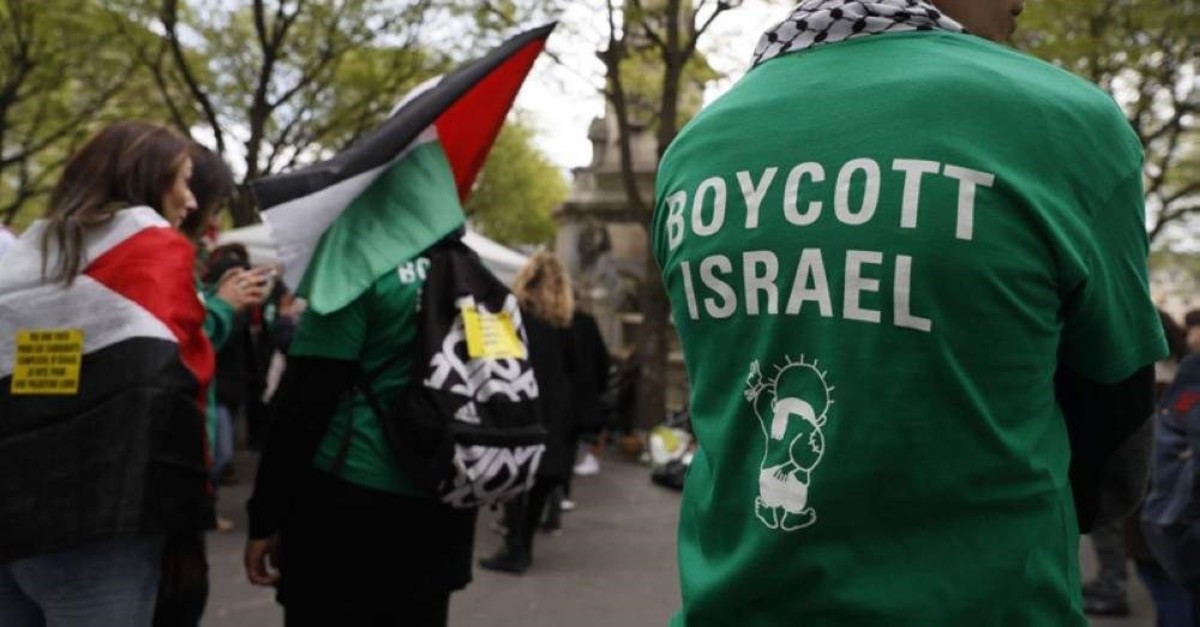 The newly-elected city council of the capital — led by the Socialist Left (SV), Labour and Green parties — banned Israeli settlement goods and services from public procurements.

“Despite concerted efforts by Israel and its right-wing allies in Norway and worldwide to repress accountability measures in support of Palestinian rights, Oslo, Norway’s capital and largest city, has now become the sixth Norwegian municipality to ban settlement goods and services, along with one county council”, the report says. The other cities are Trondheim, Tromso, Vaksdal, Hamar, Lillehammer, and the Nordland County Council.

The chief of SV’s Oslo City Council group Sunniva Eidsvoll said that the Palestinians deserve the international attention and support. “It is a shared global responsibility to help ensure that human rights and international law are not violated”, Eidsvoll said. “I am proud that the Oslo City Council is now taking steps to prevent goods and services purchased by the city from supporting an illegal occupation of Palestine or other territories.”

The ban is based partially on U.N. Security Council resolution 2334 of December 2016 that reaffirms the illegality of Israel’s settlements in the occupied Western Bank. The resolution demands “that Israel immediately and completely cease all settlement activities in the occupied Palestinian territory, including East Jerusalem, and that it fully respect all of its legal obligations in this regard.”

Israel captured the West Bank, east Jerusalem and the Gaza Strip in the Six-Day War in 1967. Palestinians seek these areas as parts of a future state. Most of the international community considers Israeli settlements in the West Bank illegal under international law and an impediment to a two-state solution to the conflict.