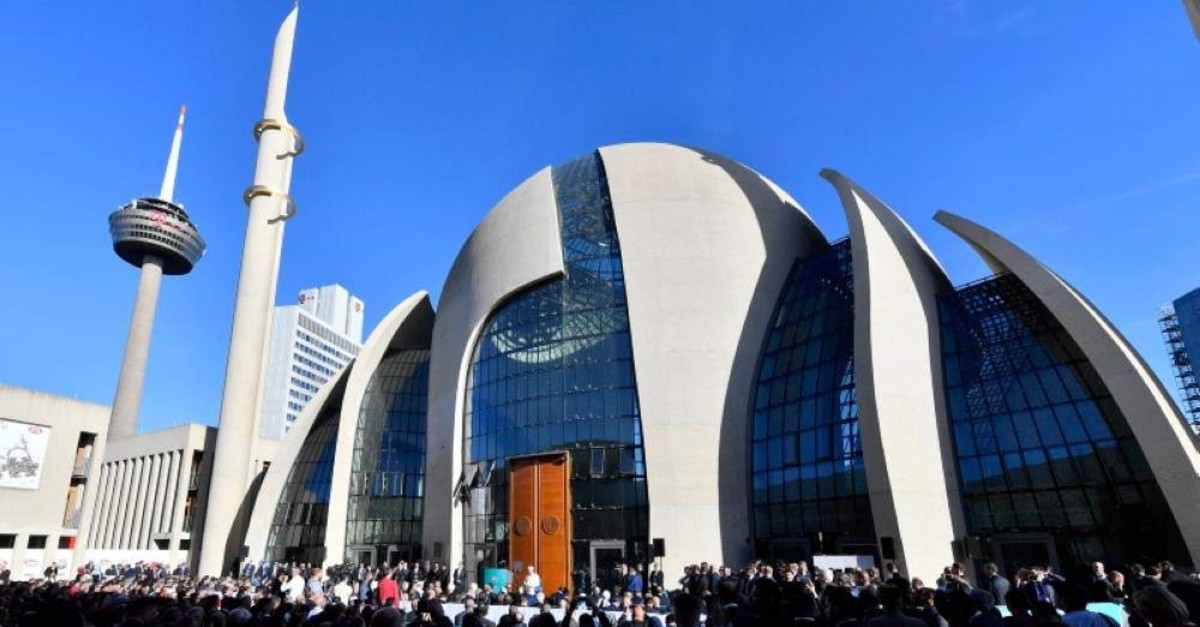 The mosque officials told Anadolu Agency that the mosque complex, which houses the headquarters of the Turkish-Muslim umbrella group DITIB, was evacuated in the afternoon after receiving a bomb threat via telephone.

Police cordoned off the mosque complex and began a thorough search of the buildings.

It was the second time in four months Cologne Central Mosque has received a bomb threat.

In June, an email containing a similar threat had forced the evacuation of visitors and staff from the mosque complex. After a thorough search, police determined the threat was a hoax.

Germany has witnessed growing Islamophobia in recent years triggered by far-right propaganda.
More than 100 mosques and religious institutions were attacked by far-right extremists in 2018.