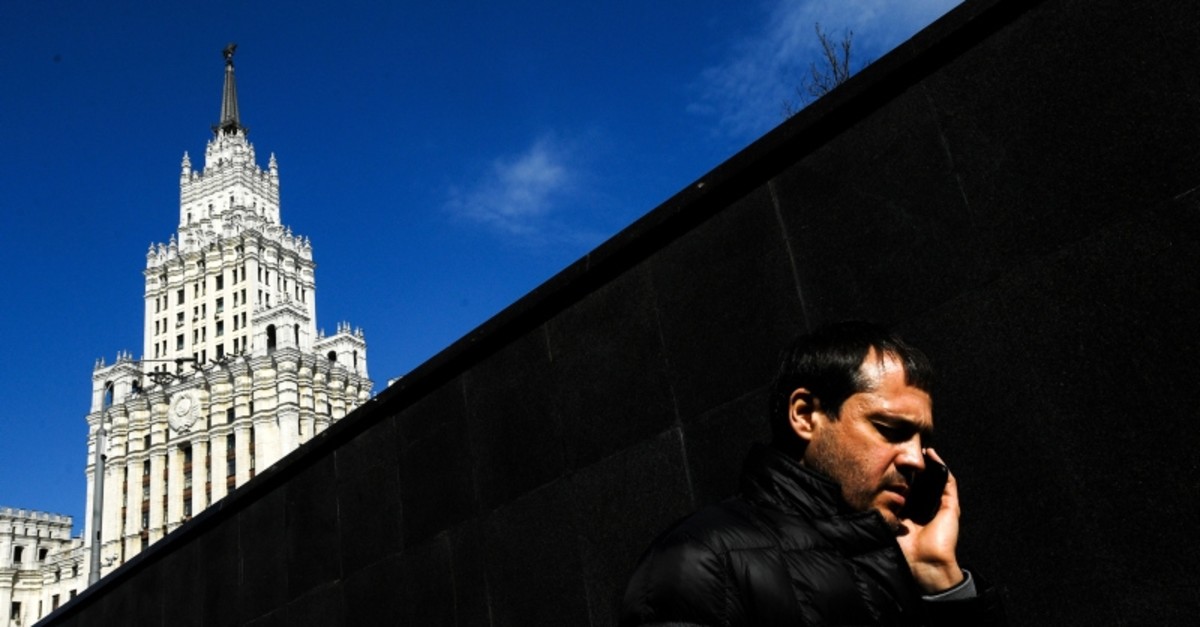 | AFP Photo
by Nov 01, 2019 9:52 am
The Russian state assumed the power to disconnect the country from the global internet Friday as a controversial law signed by President Vladimir Putin went into effect.
The government intends to create infrastructure for a sovereign internet in what it has presented as a necessary defense against cyberattacks from abroad.
Critics see the measure as a step towards increased censorship.
"This is the first time that the state has full technical control over the internet," Russian internet expert Alexander Isavnin of the anti-censorship organization Roskomsvoboda told German Press Agency (DPA).
Russian internet providers used to operate under free market conditions, but now the Russian state can exert direct control, Isavnin said.
Russian internet traffic is to be directed via hubs within the country, infrastructure for which has yet to be built. Internet providers must install the equipment needed to conduct the transition.
The media rights organization Reporters Without Borders has spoken out about the measure as serving to increase internet censorship and thereby violate fundamental freedoms. Numerous political opposition sites have already been blocked in the country.
Many Russians fear that the country will become digitally isolated with increased oversight by the state security services. Thousands of people have demonstrated against the law, signed by Putin in May. The Russian leadership has rejected the criticism.
Putin's spokesman, Dmitri Peskov, has emphasized that Russia does not plan to disconnect itself from the internet but is preparing for the possibility that the West could cut its connection. Putin has defended the measure a matter of national security.
Last Update: Dec 20, 2019 1:22 am
RELATED TOPICS