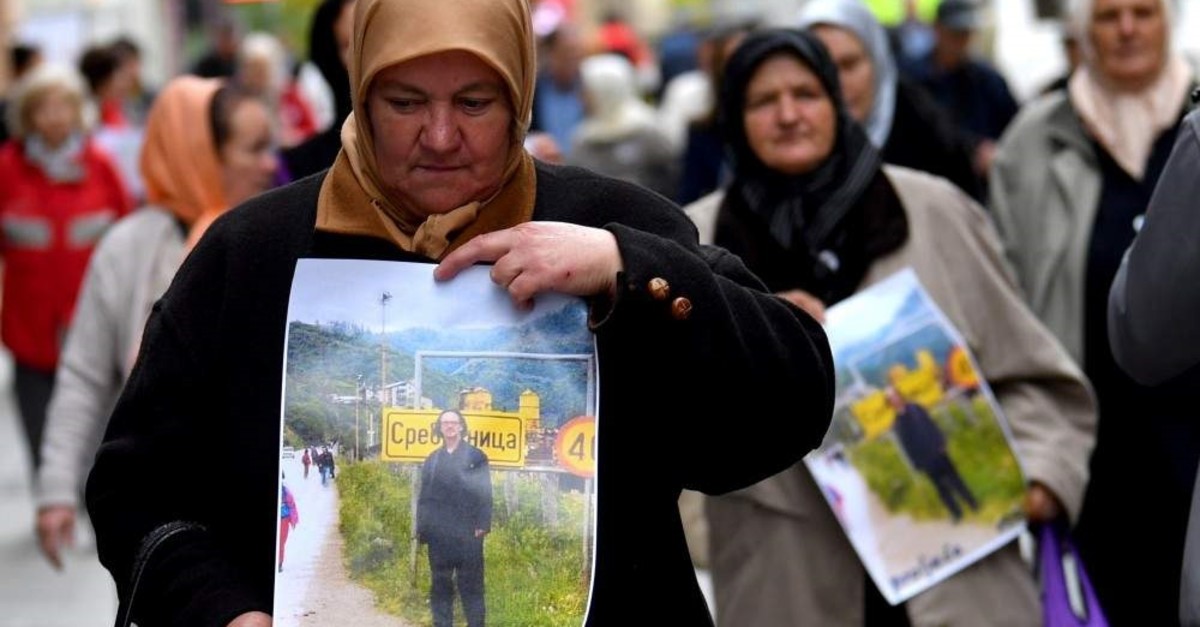 Several dozen survivors of Bosnia's 1992-95 war have protested in Sarajevo, urging the Nobel Committee to reverse its decision to award the 2019 Nobel Prize in literature to Austrian writer Peter Handke.
Protesters gathered outside the Swedish embassy in downtown Sarajevo on Tuesday carrying banners with slogans comparing Handke with Serbian strongman Slobodan Milosevic and Bosnian Serb war-time leaders Radovan Karadzic and Ratko Mladic.
All three former Serb leaders were tried for genocide before a U.N. war crimes tribunal. Milosevic died in 2006 before the end of his trial, while Karadzic and Mladic were convicted and imprisoned for life.
The 76-year-old author has long faced criticism for his vigorous defense of the Serbs during the 1990s wars that devastated the Balkans as Yugoslavia disintegrated. He even spoke at Milosevic's 2006 funeral, calling him "a rather tragic man."
Last Update: Dec 20, 2019 1:28 am
RELATED TOPICS