42% of Muslims in France harassed at least once in their lives, poll shows 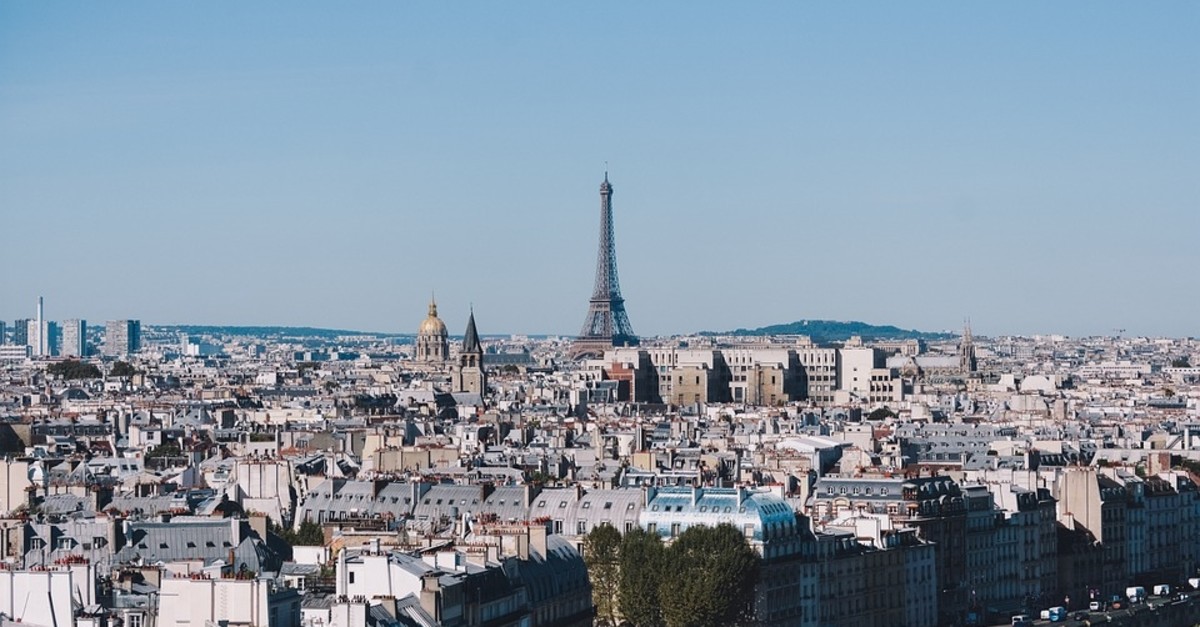 Around 42% of Muslims in France were harassed at least once in their lives, according to a poll released on Wednesday.

Some 60% of Muslim women who wear the headscarf said they were harassed at least once, while this figure was 44% for non-headscarf-wearing Muslim women.

While 24% of Muslims who participated in the survey said they were verbally attacked, this rate was 9% for non-Muslims. Also, 37% of the headscarf-wearing Muslim women said they were insulted.

Last month, French far-right lawmaker Julien Odoul had requested a Muslim woman take off her veil in a meeting in eastern Besancon and attacked her verbally.

Last week, an 84-year-old man was arrested after he shot and wounded two people seriously while they were praying at a mosque in the southern French city of Bayonne.