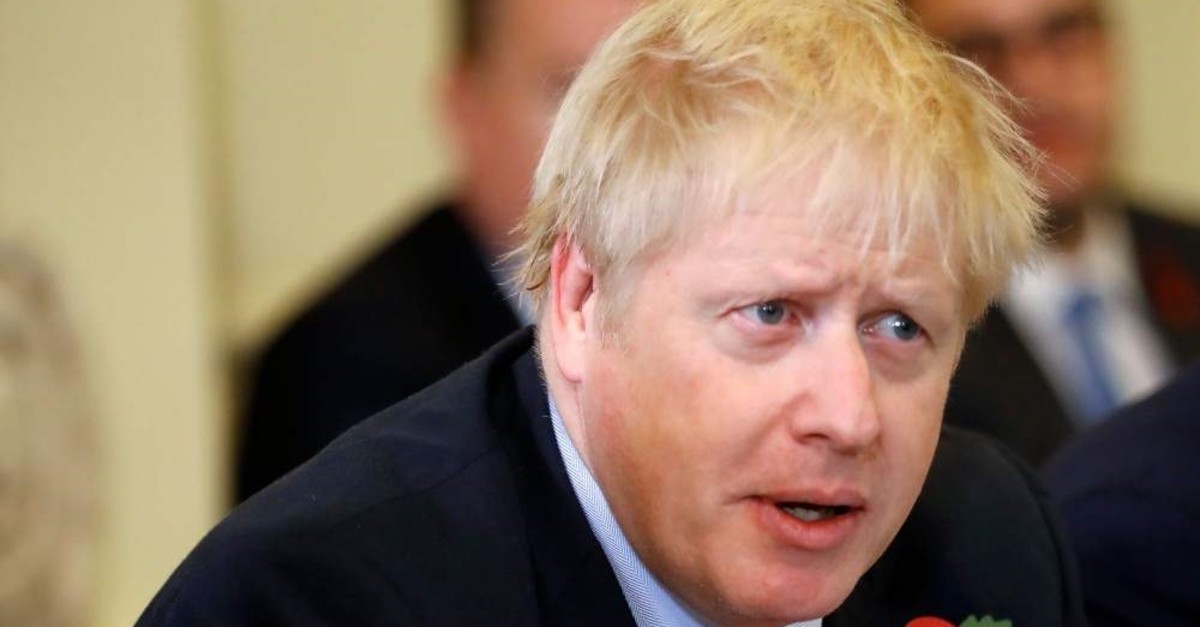 British Prime Minister Boris Johnson formally announced a Dec. 12 election yesterday, urging voters to back him and promising to "get Brexit done in the next few weeks."
The early election was agreed by parliament last week, ending two years of deep disagreement over Brexit that has sapped investors' faith in the stability of the world's fifth-largest economy and damaged Britain's international standing.
The outcome of the vote is hard to predict, with the immediate question of Britain's exit from the EU scrambling voters' traditional loyalties and giving smaller rivals a chance to challenge the two biggest parties, Johnson's Conservatives and the left-of-center Labour Party.

Meanwhile, in the run-up to the British general election, Northern Ireland's police chief, Simon Byrne, has called for peace and calm in the region. He was responding to reports of threatening phone calls received at the smaller pro-British Ulster Unionist Party (UUP) from hardliners who want its candidate to step aside in favor of the larger Democratic Unionist Party (DUP) in North Belfast.
Brexit has the potential to wrench Northern Ireland out of the EU with the rest of the U.K. against the will of the majority of the people there as expressed in the 2016 referendum, while the Republic of Ireland remains firmly in the EU.
Wrangling over how to prevent a hard border on the island of Ireland has delayed the Brexit negotiations, seen off Theresa May as prime minister, caused a split between the Conservatives under Boris Johnson and the DUP, and ultimately led to the early election.