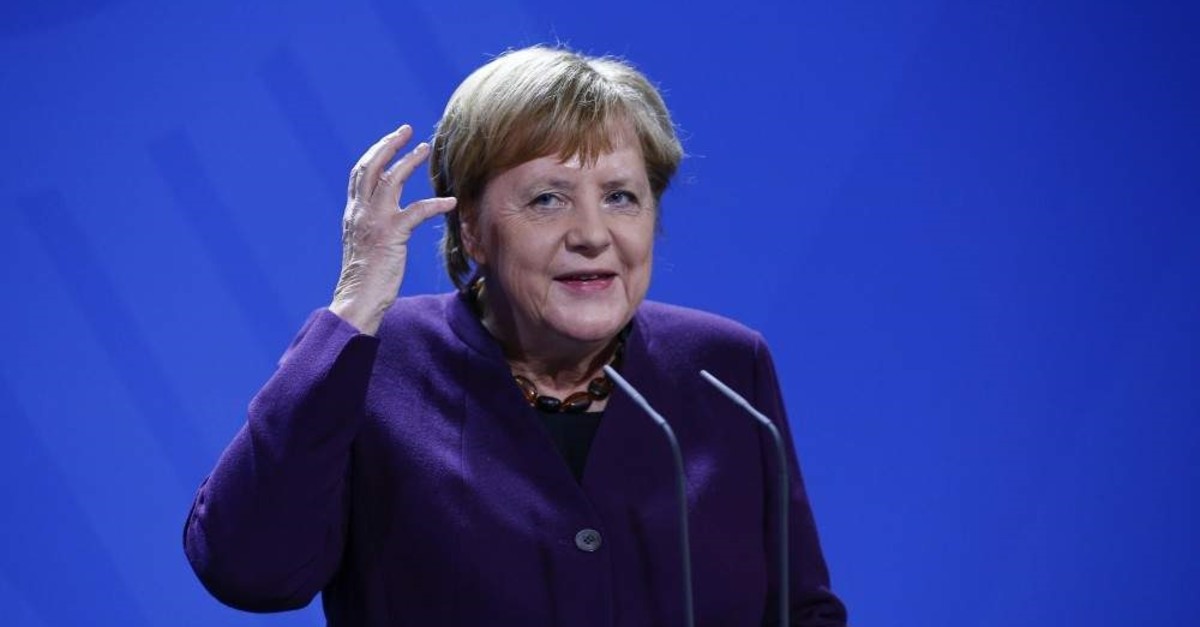 Macron "used drastic words, that is not my view of cooperation in NATO," said Merkel after talks with the visiting chief of the transatlantic defense alliance Jens Stoltenberg.

"I don't think that such sweeping judgments are necessary, even if we have problems and need to pull together," she added.

Stoltenberg meanwhile stressed that "NATO is strong," adding that the United States and Europe were working "more together than we have done for decades."

Macron's explosive comments came ahead of a NATO summit in Britain next month.

"You have no coordination whatsoever of strategic decision-making between the United States and its NATO allies. None," the French president charged.

U.S. Secretary of State Mike Pompeo, speaking during a visit to the German city of Leipzig as part of anniversary events for the fall of the Berlin Wall 30 years ago, also dismissed Macron's remarks.

"I think NATO remains an important, critical, perhaps historically one of the most critical strategic partnerships in all of recorded history," he told a press conference.

That was why it was "an absolute imperative that every country participate and join in and contribute appropriately to achieving that shared security mission," he added, in a nod to Washington's longstanding gripes about some member countries not paying their way.

German Foreign Minister Heiko Maas, speaking at the same press conference, also said he believed strongly in the military alliance "especially as we face ever more and ever greater global challenges".