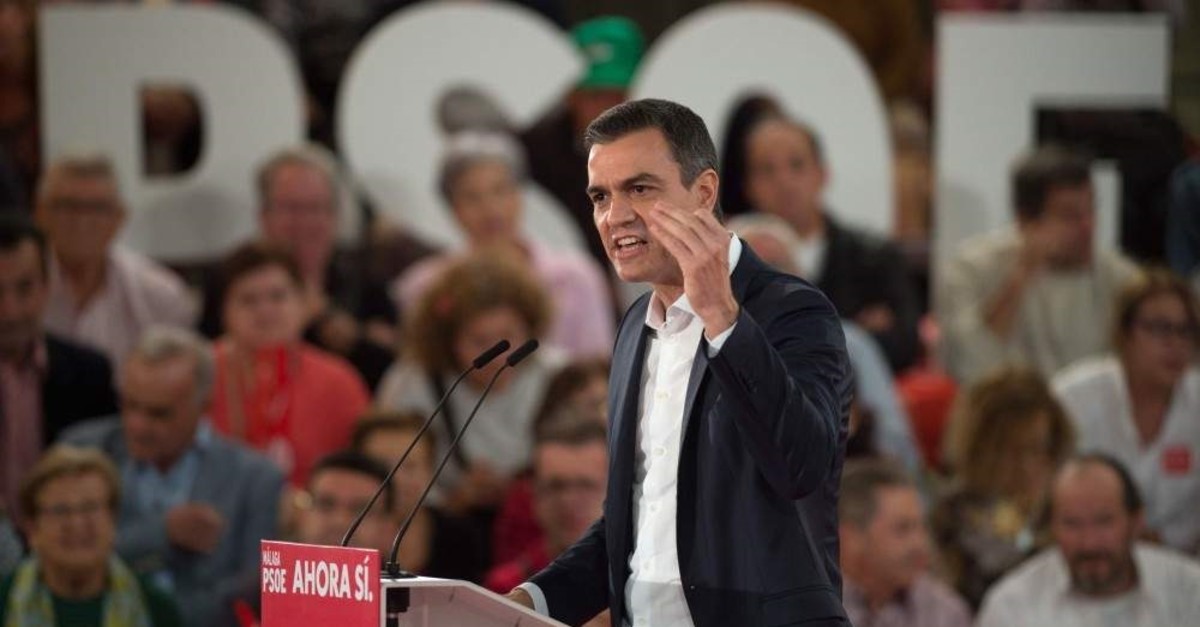 Spain is holding its fourth general election in as many years and its second this year amid voter distrust and a renewed Catalan independence bid that has bolstered the far-right.

The first obstacle for whoever wins Sunday's vote will be to overcome the country's increasingly fragmented and polarized politics to build a parliamentary majority to back the government. That could prove difficult. Pedro Sánchez's Socialists appear poised again to win the most seats in Parliament but fewer than they won in April when Sánchez was unable to get the support of his left-wing rivals to keep his party in power. Sánchez's Socialists went from 85 to 123 seats in the late April election, but he needed support from an absolute majority, or 176 of the 350 lawmakers, and a falling out with United We Can leader Pablo Iglesias left him without enough votes.

Sánchez is up against five other men for the job as prime minister. Recently, he has tried to lure undecided and centrist voters by saying he will focus his next term on economic issues and by toughening his stand on Catalan separatists. His efforts come as support for the conservative Popular Party and the far-right Vox is growing following massive protests in Catalonia last month when nine leaders of its separatist movement were sentenced to prison for the wealthy region's attempt to break away two years ago. In trying to appeal to Spaniards frustrated by the secession attempt, Sánchez has promised to bring back prison terms for those who hold banned referenda for independence, overturning a previous Socialist position.

Spain's Guardia Civil police force suspects the activists had planned to occupy the Catalan parliament after the sentencing of nine Catalan separatist leaders. Police in September arrested nine separatists, accusing them of belonging to a new and unknown group, the Tactical Response Team. Prime Minister Sanchez had demanded that the head of Catalonia's regional government Quim Torra explain after local media reported that members of the group had told investigators that the order to occupy the assembly came directly from Torra. He denied having links to the jailed separatist activists.