Reports: Eastern Germany on path to becoming center of xenophobia 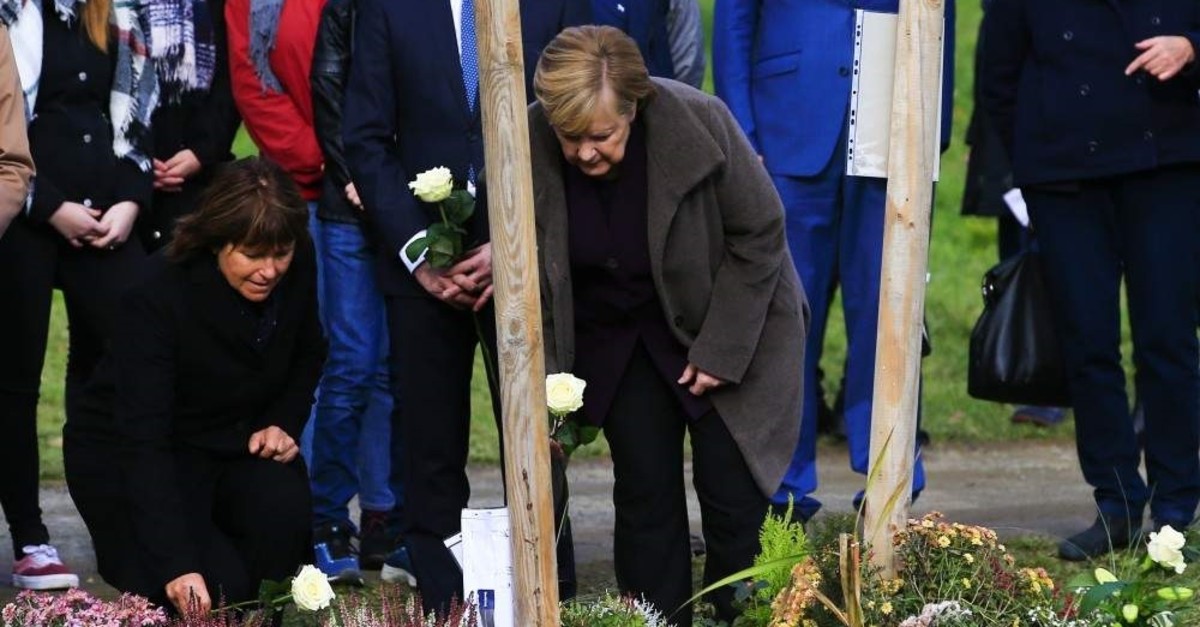 As the European country with the second-largest Muslim community on the continent, Germany, especially in its eastern states, suffers from rising of xenophobia, which has threatened civilian security