Italian police discover over a ton of cocaine in banana containers 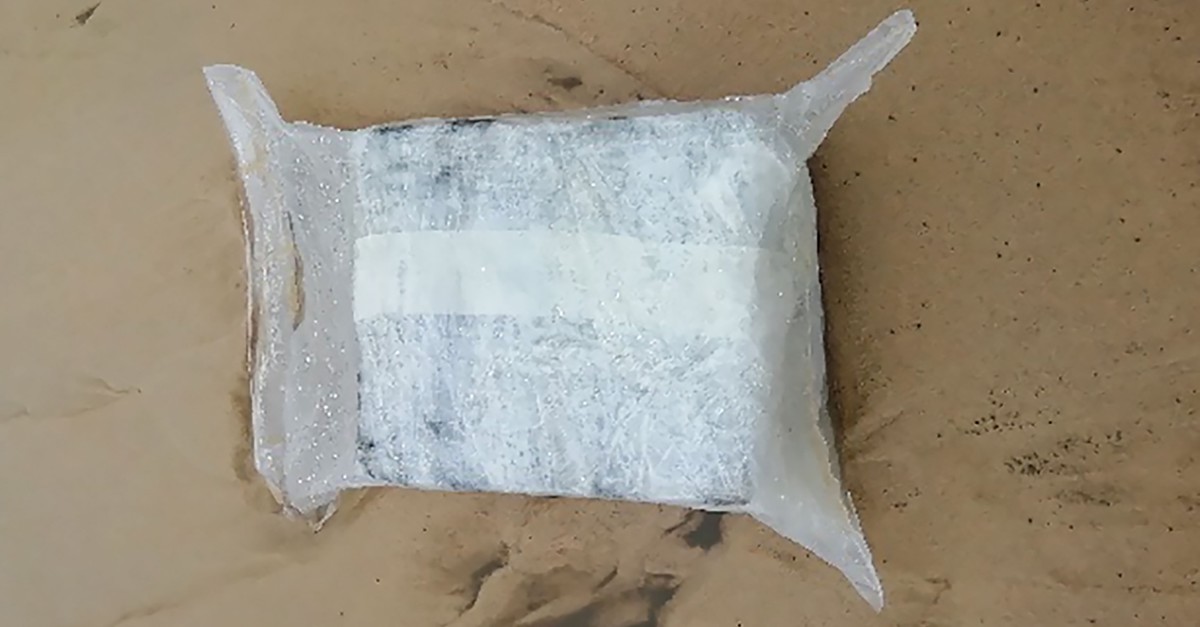 A package allegedly containing cocaine lies on the sand on the Plage du Gressier in Le Porge, southwestern France, Nov. 11, 2019. (AFP Photo)
by Compiled from Wire Services Nov 14, 2019 10:27 am

Police in southern Italy have seized over a ton of cocaine hidden in a Germany-bound refrigerated container used for transporting bananas, news agency ANSA said Thursday.
The drugs, with a street value of around $275 million, were split into 144 packages hidden in a container from South America, the agency said. According to the shipping documents the container's destination was Germany.
The drugs were seized by Carabinieri police, helped by the customs agency and Interpol, in the port of Gioia Tauro in Calabria near the Strait of Messina.
The agency cited a police statement as saying that the drugs were discovered after a few of the containers transported on the same boat from South America were scanned by customs.
Meanwhile, French authorities have closed beaches in southwest France as packages of cocaine continue to mysteriously wash up along the country's Atlantic coast, with more than 1,000 kilograms (2,200 pounds) discovered since mid-October.
The packages are now being found farther north, with a five-kilo parcel turning up at Camaret-sur-Mer on the western tip of Brittany on Tuesday, Philippe Astruc, the public prosecutor in Rennes, told French Press Agency (AFP).
"It's the same cargo," Astruc said, adding that "we're going to still be finding them for a while".
"Each tide brings in a batch. They are still fairly significant with around 100 kilos arriving each day all along the coast," he said.
Customs officers are also finding some of the packages at sea, he said.