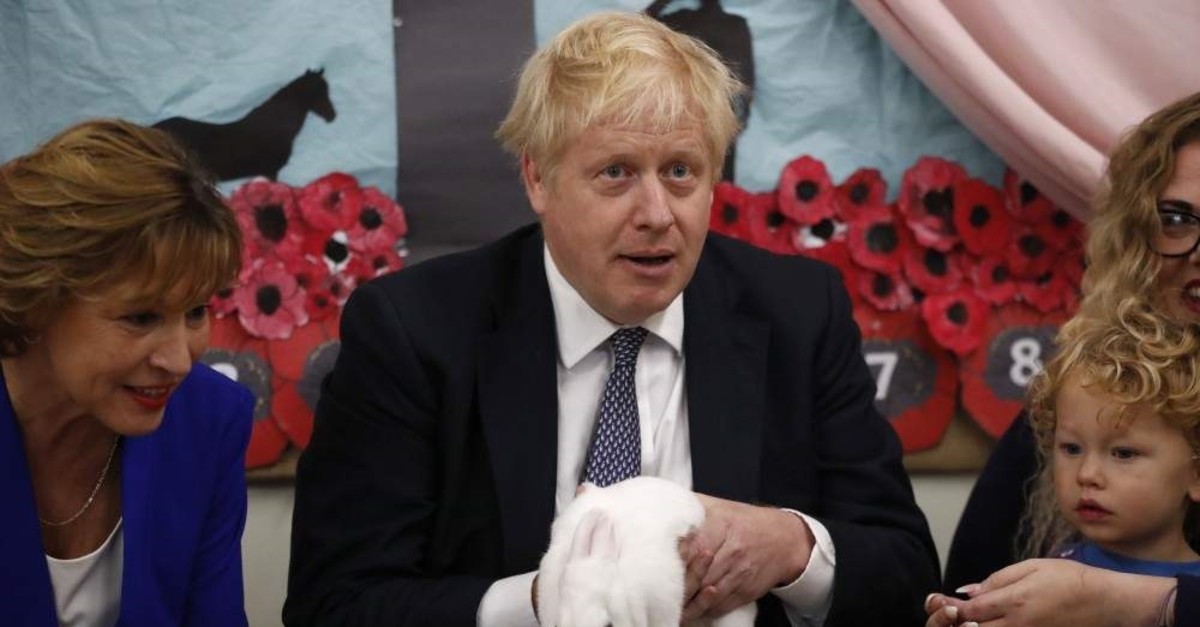 British Prime Minister Boris Johnson's Conservatives have a healthy 10-point lead ahead of an election on Dec. 12, a poll by Savanta ComRes showed Wednesday, extending their advantage over Labour after the Brexit Party stood down candidates. The poll, carried out for The Daily Telegraph, showed the Conservative Party with 40%, up 3 points from a poll last week, ahead of Labour with 30%, up 1 point.

"The Brexit Party’s decision not to stand in Conservative seats is likely to have an obvious positive impact on the overall Conservative vote share," said Chris Hopkins, head of politics at ComRes. "But it's those Labour-held seats that the Conservatives need to win for a majority, and the Brexit Party could still scupper those best-laid plans."

The poll showed the Liberal Democrats at 16% and the Brexit Party at 7%. Voting analysis website Electoral Calculus said the vote shares implied a Conservative majority of 110 seats. The online poll of 2,022 adults was carried out on Nov. 11-12.