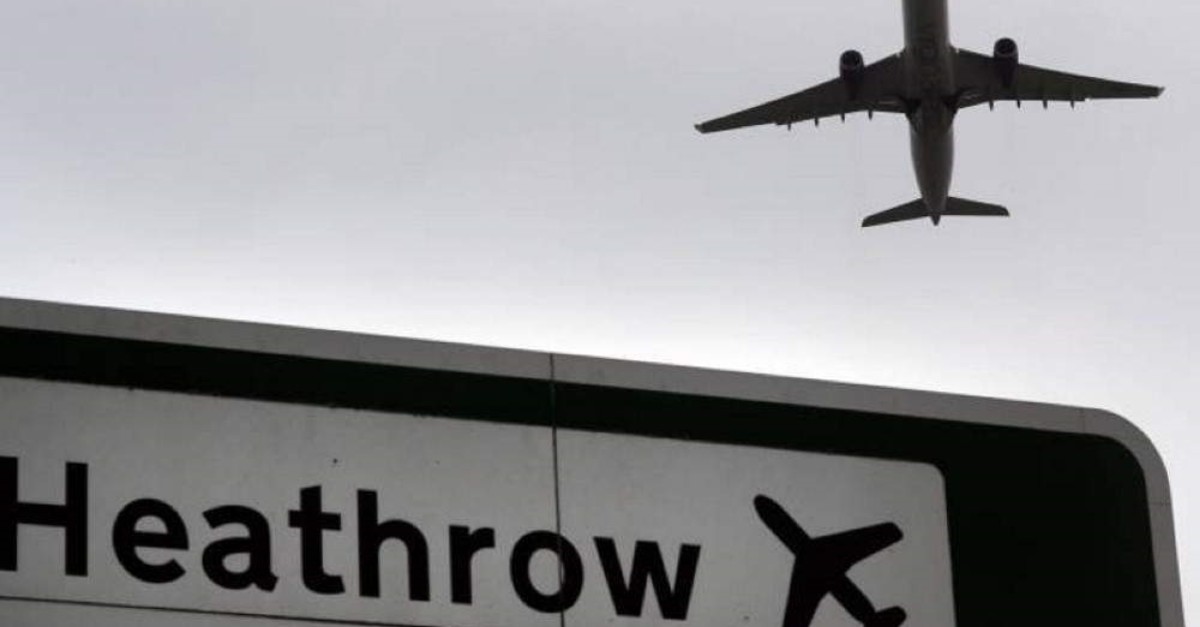 British police on Thursday said a 26-year-old man has been arrested on suspicion of terrorism offenses upon his arrival at London's Heathrow Airport.

"Officers from the Met's Counter Terrorism Command have today, Nov. 14, arrested a man on suspicion of terrorism offenses,” a statement from the Metropolitan Police said.

The man was arrested "after arriving at Heathrow airport on an inbound flight to the U.K. from Turkey,” and "the arrest is Syria-related,” according to the statement.

The man was arrested on "suspicion of preparation of terrorist acts” and he will remain in police custody, it said. Further details were not disclosed.

Earlier, Turkey had said it was deporting a U.K. citizen who was under their custody for being a member of terrorist organization Daesh.

A foreign terrorist fighter of British nationality was sent back to London, while seven from Germany were sent to Berlin, according to a ministry statement.

The issue of handling of Daesh members and their families detained in Syria – including foreign members of the terrorist group – has been controversial, with Turkey arguing foreign-born terrorists should be repatriated to their countries of origin.

Ankara has said that it will send Daesh members back to their countries, but several European countries have refused to take back their citizens, saying the terrorists were denationalized.