Muslim call for prayer recited in Amsterdam for first time 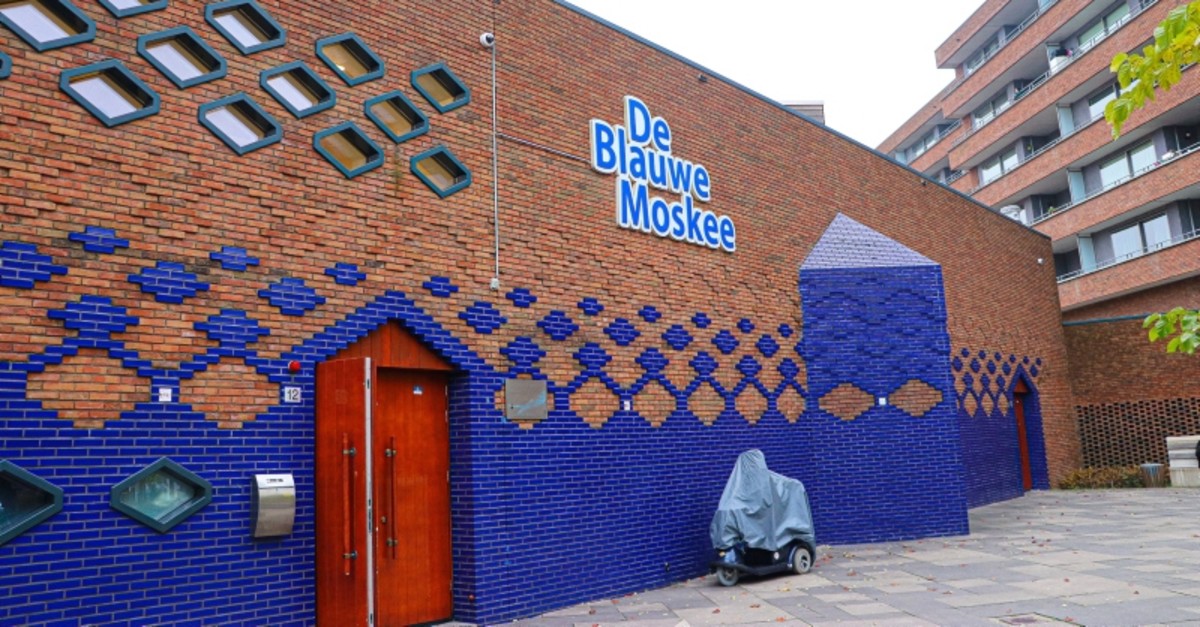 The Muslim call for prayer was recited on loudspeakers for the first time in Amsterdam Friday, according to a mosque official.

The Blue Mosque had originally planned the Adhaan last Friday, but the cable of the audio system was cut by unidentified individuals.

Mosque-goers and locals stood outside and recorded the emotional moment on their cell phones.

Mosque spokesman Nourdeen Wildeman told Anadolu Agency that they were happy and honored to hear the Adhaan over the speakers despite the delay.

Stating that 7% of the mosques in the Netherlands have been reciting the Adhaan over the speakers for years, Wildeman noted that it was the first time for the capital city.

"There are different reactions from the locals. Some criticize it but in general the reactions are positive," he said.

Ursula van Spronsen, a local, said she came to the mosque for the first time to hear the Adhaan and it sounded nice.

In the Netherlands where freedom of religion is protected by the Constitution, it is allowed for all religions to call its believers to worship by a law regulated in 1980.

Under the law, the municipalities can limit the duration and volume of the Adhaan, but cannot ban it.

There are around 500 mosques across the Netherlands.