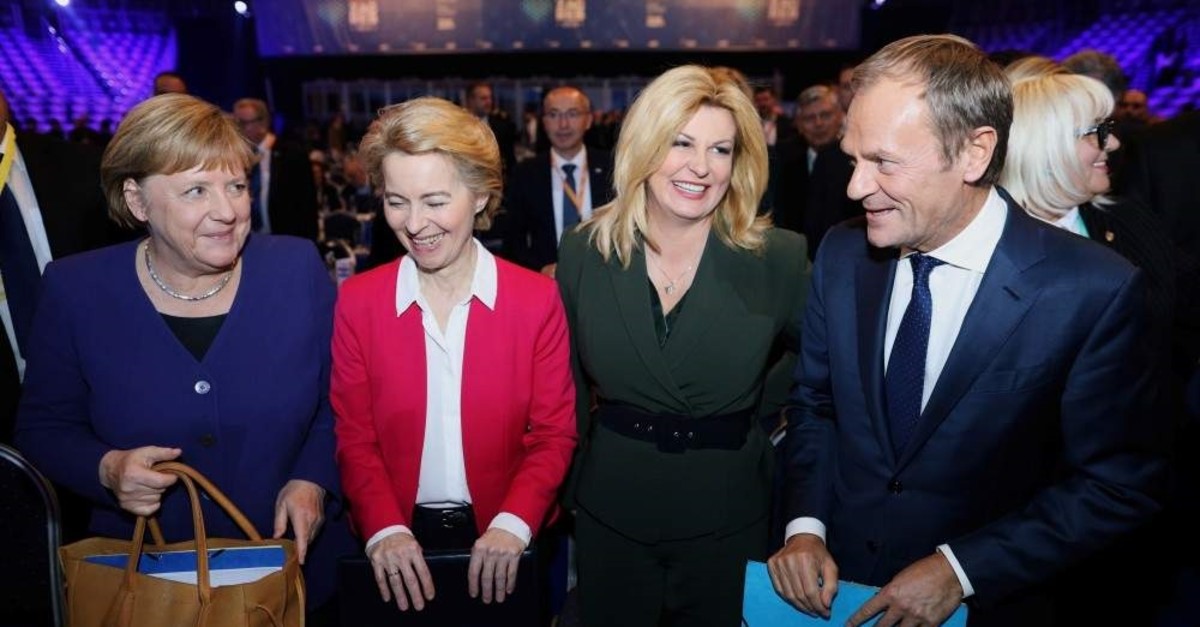 Outgoing European Council President Donald Tusk on Wednesday was elected president of the center-right European People's Party (EPP), a pan-European umbrella group that has been riven by infighting in recent years.

The EPP brings together conservative and centrist parties across the EU, including those of German Chancellor Angela Merkel and Irish Prime Minister Leo Varadkar.

As a party, it has had the biggest representation in the European Parliament for the past 20 years. Earlier this year, however, it gave up 35 seats in EU assembly elections, mostly to Green and eurosceptic parties.

"I have been with you for over 25 years. You know my good and my bad sides," former Polish Prime Minister Tusk told an EPP conference in Zagreb, Croatia, ahead of the vote, noting his brevity and bluntness. He ran unopposed for the position.

Poland's longest-serving prime minister since the fall of communism, Tusk became increasingly confident and outspoken during his five-year mandate at the European Council, which ends on Nov. 30.

In February he famously said there is a "special place in hell" for British leaders who promoted a no-deal exit from the EU, and last week he said Britain will become a "second-rate player" in international affairs after it leaves.

Tusk will need to quell turmoil over whether to allow Hungary's ruling party Fidesz, which is currently suspended from the group, back into its ranks.

Fidesz was suspended in March over concerns about Prime Minister Viktor Orban's record on respect for the rule of law, freedom of the press and rights for minorities. The party was not invited to the two-day EPP gathering in Zagreb.

The EPP has been divided over the issue.

Tusk told the meeting that the EPP "will not sacrifice values like civil liberties, the rule of law and the decency of public life on the altar of security of altar and order."

"Whoever is unable to accept it is de facto placing himself outside of our family," he added. He did not name Fidesz.

EPP delegates from 40 countries also adopted a resolution urging the new European Commission to press ahead with the accession process for the Western Balkan states.