Inmates' health in European prisons not sufficiently monitored, WHO says 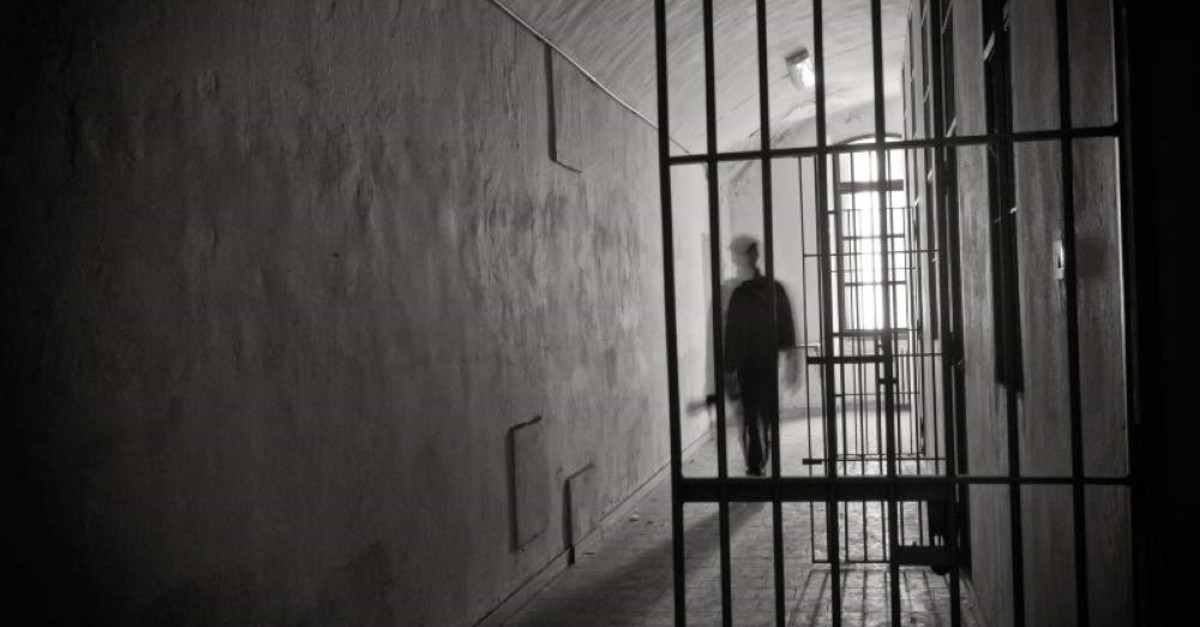 Prison authorities in Europe are not doing enough to monitor the health of inmates, meaning prisoners are more likely to suffer untreated conditions and are released without adequate support, the World Health Organization (WHO) said on Thursday.

The U.N. body warned that such failings will come at a "high cost" for society at large as they add to the public health burden.

The WHO collected the data of 39 European countries between 2016 and 2017 and recommended that prisons test for tuberculosis, sexually transmitted diseases, mental health problems and addictions. The data collected indicates "an enormous difference in the general health of people in prison compared to those in the outside world," said Dr. Carina Ferreira-Borges, Programme Manager for Alcohol and Illicit Drugs at WHO.

"A prison sentence takes away a person's liberty; it should not also take away their health and their right to health," said Dr. Bente Mikkelsen of WHO's Europe branch, according to a statement from the body.

She said the prison population has a "disproportionate disease burden."

"To achieve universal health coverage and better health and well-being for all, as in WHO's vision, it is vital that prisons are seen as a window of opportunity to change lifestyles and ensure that no one is left behind," she said. Prisons must be seen as a setting where existing health conditions are addressed and positive lifestyles and behavioral changes are encouraged, the report said.

The WHO said in a statement on its report that it found "the general state of monitoring and surveillance systems for health in prisons is poor."

It warned prisoners with undiagnosed and untreated health conditions will "add to the public health burden in the outside community after their release."

The report said that mental health was a key issue, especially after release, when prisoners are most at risk of suicide, self-harm and drug overdoses.

WHO said this meant care during the transition phase was "critical."

The report found that 13.5% of deaths in prison were caused by suicide and that 14% of EU states do not screen for severe mental health disorders upon arrival in prison.

Europe's prisons also have a reoccurring problem of overcrowding, which can affect the health of detainees.

An estimated 6 million people are being incarcerated each year in the region, according to WHO.

Eight countries including France, Italy and Portugal have "a serious overall problem" with overcrowding, according to a 2018 study by the Council of Europe.