Dreaming of Europe, more refugees take risk of stowing away on trucks 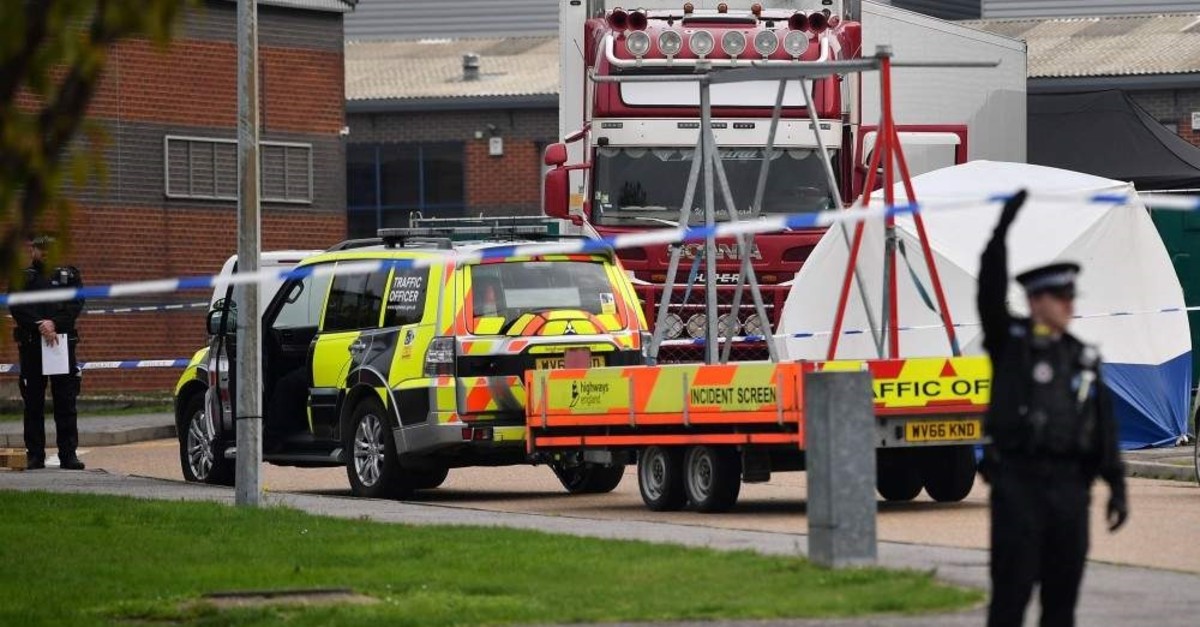 Migrant-related incidents and tragedies have become a regular occurrence across Europe of late, with the unwillingness of the latter to bring these tragedies to a halt allowing more to happen in the future.

On Thursday, 16 people were found alive in the back of a truck on a ferry traveling from the northern French port of Cherbourg to Rosslare in Ireland, a spokesman for the vessel's Swedish operator, Stena Line, announced in a statement.

The 16 migrants who stowed aboard in the sealed trailer were all in good health, according to the Irish police.

They were found during a routine inspection on board the ferry while it was en route. Police said they believed all except one were adults, but that further investigation was needed.

Immigration officers began processing the men under immigration legislation after the vessel arrived in Ireland.

The incident wasn’t the only migrant-related event in the region for the day as later on Thursday, 10 men were arrested on suspicion of immigration offenses near London after being discovered in a truck container. The driver was also arrested.

One of the men was taken to hospital for treatment, the Press Association news agency reported, citing Essex Police.

Just a few days earlier, on Tuesday, 25 migrants believed to be from Iraq and Kuwait were discovered alive in a container on a Danish cargo vessel en route to Britain from the Netherlands.

A few weeks ago, on Oct. 23, the bodies of 39 people, all believed to be Vietnamese migrants, were discovered in the back of a refrigerated truck near London. Two people have been charged in Britain and eight in Vietnam over the deaths.

European leaders have been tackling the refugee crisis both within Europe and along its borders; however, the failure to come up with effective policies has left the problem unsolved. The EU relies on Turkey to curb the arrival of refugees into Europe following a 2016 agreement to seal off the Aegean route after more than 1 million people entered the bloc.

The migrants who are being discovered in containers or in the back of trucks barely gives a glimpse into the scope of the issue as thousands have lost their lives in the Mediterranean Sea over the years.

The tragedy of refugees drowning in the Mediterranean on their way to European shores has been coupled with last month’s migrant deaths in places like Calais, France, within the borders of Europe. Asylum seekers from Syria, Sudan, Afghanistan and Eritrea have made Calais a place from which they hope to cross into the United Kingdom from France, whereas French authorities have been restricting their stay in the city and demolishing their camps.

Due to the lack of a common response to migration inflows from northern Africa via the Mediterranean, migrants have been facing the same unwelcoming approach from EU countries. So far, every standoff about migrants rescued from the Mediterranean takes weeks to resolve, revealing the limits of EU tolerance and its inherent deficiencies in promptly resolving dire situations. The attempts to form a response have become caught up in intra-EU struggles on what to do with migrants saved at sea, effectively dashing their European dreams.