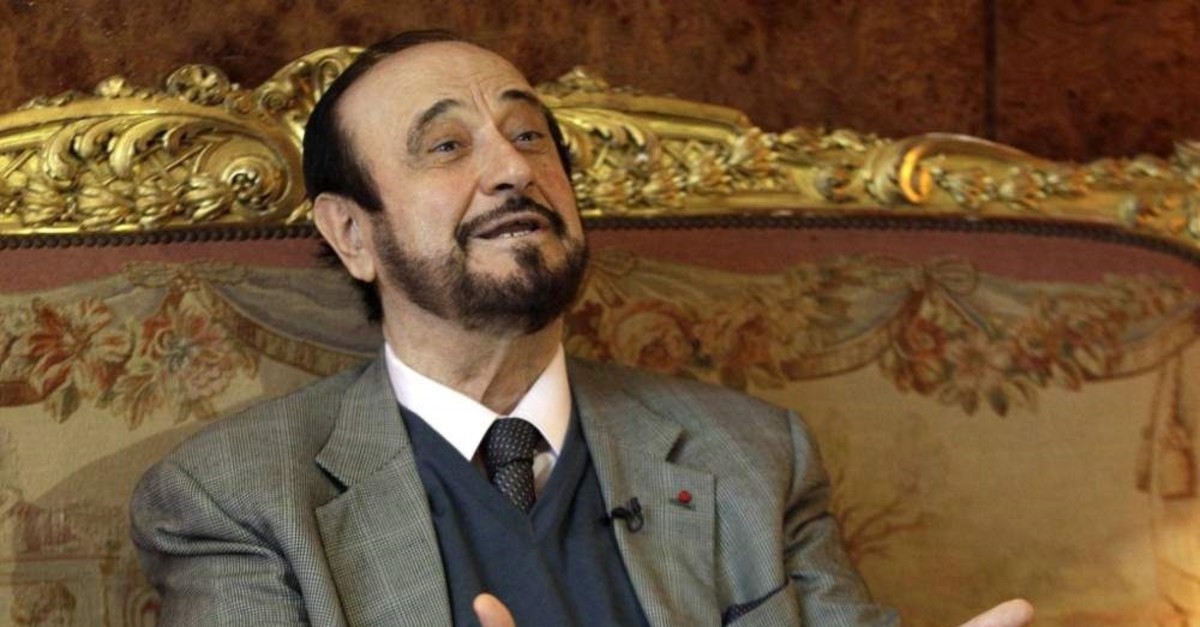 Operational since the 1980s, the group -- made up of eight of his sons, two of his wives and several frontmen -- worked to "conceal, transform and launder.. funds illegally plundered from the Syrian state treasury," the text stated.

The 82-year-old, who is also knows as “The Butcher of Hama”, is facing similar charges in Paris, where he will go on trial on December 9 for allegedly laundering money from Syrian state coffers and using the proceeds to build up a 90-million-euro property portfolio in France.

The documents showed that Rifaat al-Assad brought more than $300 million out of Syria and began acquiring property in Spain in 1986, mostly in the Costa del Sol.

He and his family have since built up a huge portfolio of 507 properties in Spain, valued at around 695 million euros, legal documents show.

All properties were seized by the authorities in 2017.

The court now has 10 days to formally open legal proceedings or to drop the case against him.

He left for France in 1984, after mounting a failed coup attempt against his older brother Hafez al-Assad, the late father of Syria's current president.

When he takes the stand in Paris next month, Assad will face charges of laundering the proceeds of aggravated tax fraud, embezzling Syrian state funds, and failing to register French security and cleaning staff.

His French fortune reportedly includes two Paris townhouses, a stud farm and a chateau, as well as 7,300 square metres (79,000 square feet) of office space in Lyon, most of it acquired through offshore companies.

Assad has claimed his lavish lifestyle was funded by gifts from the Saudi royal family amounting to more than $1 million per month.