One in four children in Germany have mental health issues 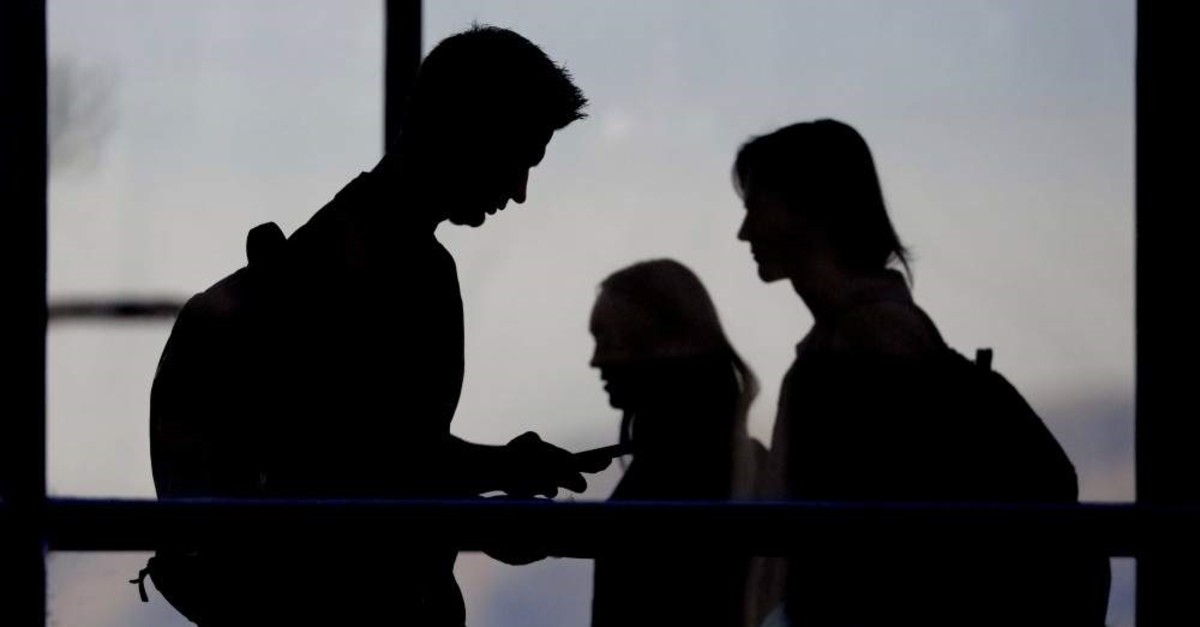 Students walk on the campus of Utah Valley University in Orem, Utah. More college students are turning to their schools for help with anxiety, depression and other mental health problems, Nov. 14, 2019 (AP Photo/Rick Bowmer)
by Daily Sabah Nov 24, 2019 3:33 pm

A study conducted by a German health insurer reported last week that one in four children in Germany suffers from mental illness, with the majority hospitalized for at least one month. The research used data from 2016 and 2017, gathered from 800,000 children that are insured by DAK, a German health insurance company. Some 24% of children were reported to have psychological anomalies, with 2.2% aged from 10 to 17 diagnosed with anxiety disorder and approximately 2% with depression. The data was extrapolated by DAK onto the country’s total population of children between the ages of 10 and 17, with a total number of 238,000 children suffering from these conditions.

Hospital admissions due to depression increased by 5% in 2017 compared to the previous year, and the lack of appropriate outpatient care after hospitalization deepened the issue, the study suggested.

A total of 17% of the young patients were reported to having been prescribed anti-depression medication during 2017, with 8% ending up in a clinic. These children were calculated as having missed 39 days of school and family life on average due to hospitalization time. The report also suggested that girls were twice as likely as boys to be affected from depression, with a distinct difference in the data starting from the age of 14. The report was lauded as valuable by Germany’s Professional Association of Pediatricians and Adolescent Physicians (BVKJ).