Turkish student beaten up by PKK supporters in UK 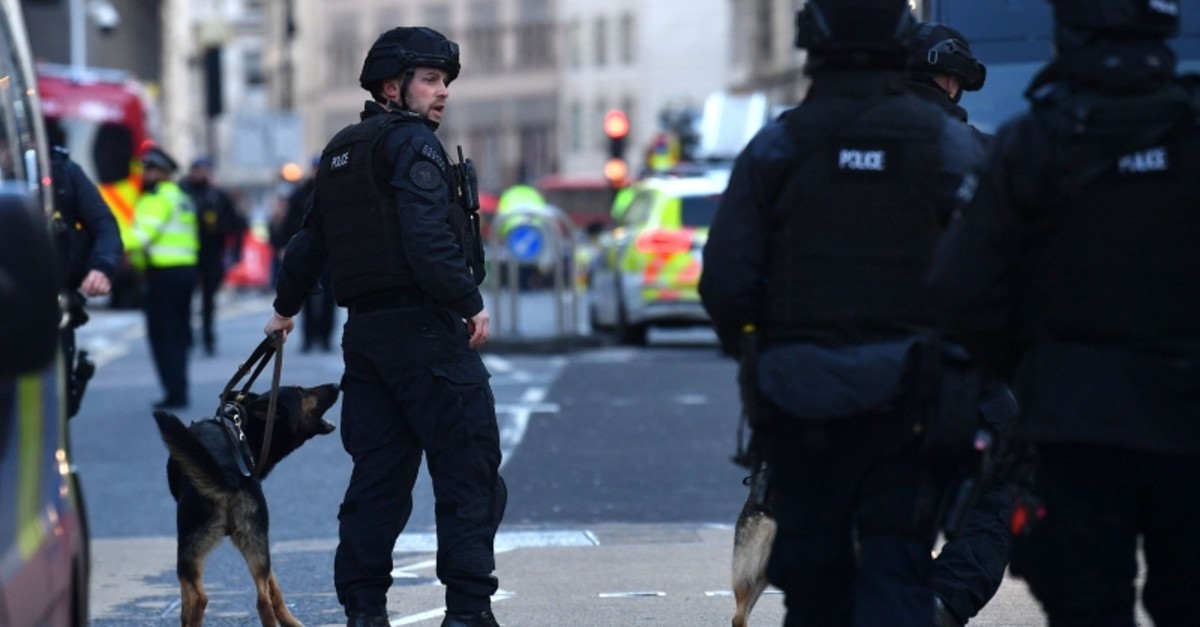 A Turkish student was beaten up Sunday by supporters of the PKK terrorist organization after saying Turkey has no problem with Kurds, but with the PKK.

Eren B. told Anadolu Agency the supporters were spreading propaganda about Turkey and he approached their stall as they were misinforming people.

"We have no problem with the Kurds. We struggle against the PKK," Eren told them.

"After I spoke, one of them told me he was the PKK itself and called the others. While one of them was holding me, the others were hitting my head. They threw away my phone so I wouldn't record it. There were five of them."

He said he filed a complaint to the police after being punched 20-30 times.

Eren says he does not believe the police will do anything about it but added that he would defend Turkey abroad all the time.

Turkey's Consul General in London, Çınar Ergin, said the government supports Eren and they will follow the case.

Eren was also supported on social media with the hashtag #PkkYpgTerrorinEngland.