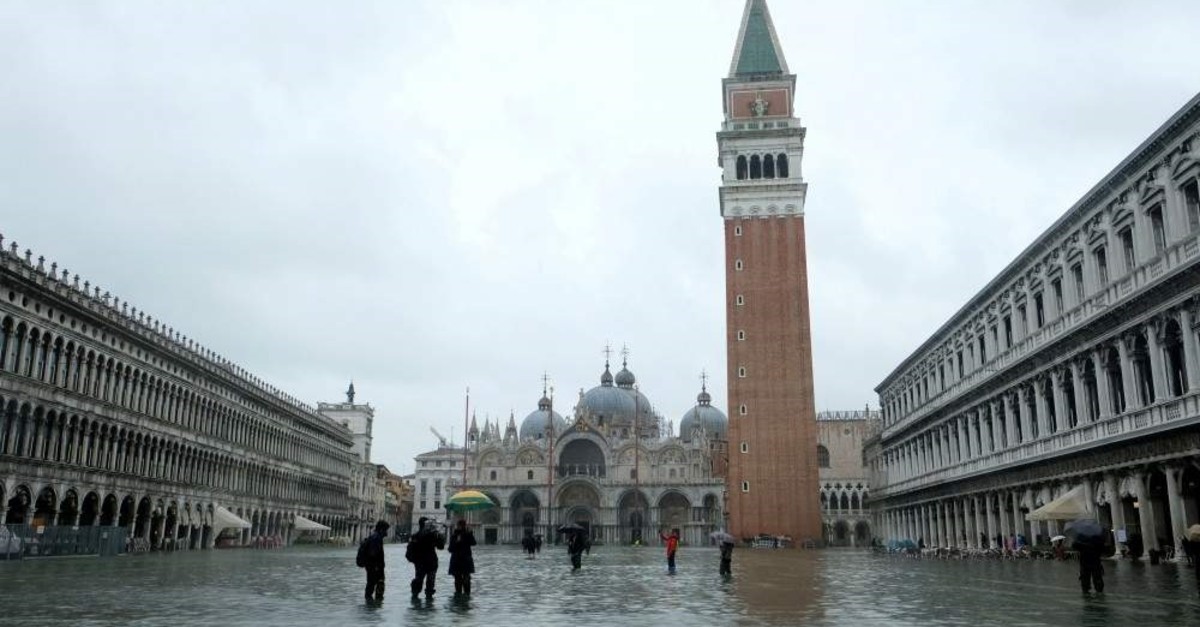 Venetians on Sunday gave the cold shoulder to the fifth vote in 40 years to break away from sister city Mestre on the Italian mainland, with little expectation of a parting of the ways.
Venice and Mestre became a single administration in 1926 when Mestre's petrochemical plant was being built. At the time, the population of Venice and its 11 islands was roughly six times that of nearby Mestre. The situation reversed in the following decades as new factories created jobs in Mestre while Venetians began to leave a city where life was rendered increasingly hard by mass tourism and frequent flooding. Venice and the islands now have 91,000 residents against Mestre's 177,000.

The latest vote comes soon after Venice was devastated by the second-highest flooding on record, prompting speculation in some quarters that the yes camp could draw strength from the argument that a more local administration would be better placed to solve Venice's very specific problems. In previous votes, in 1979, 1989, 1994 and 2003, the bulk of the votes in favor of a split had come from the mainland.

Venice Mayor Luigi Brugnaro invited residents to abstain and warned that the city would be mired for years in bureaucracy and lawsuits on the division of assets were the region to be divided into two separate municipalities.