Ukraine threatens to wall off part of Donbass region 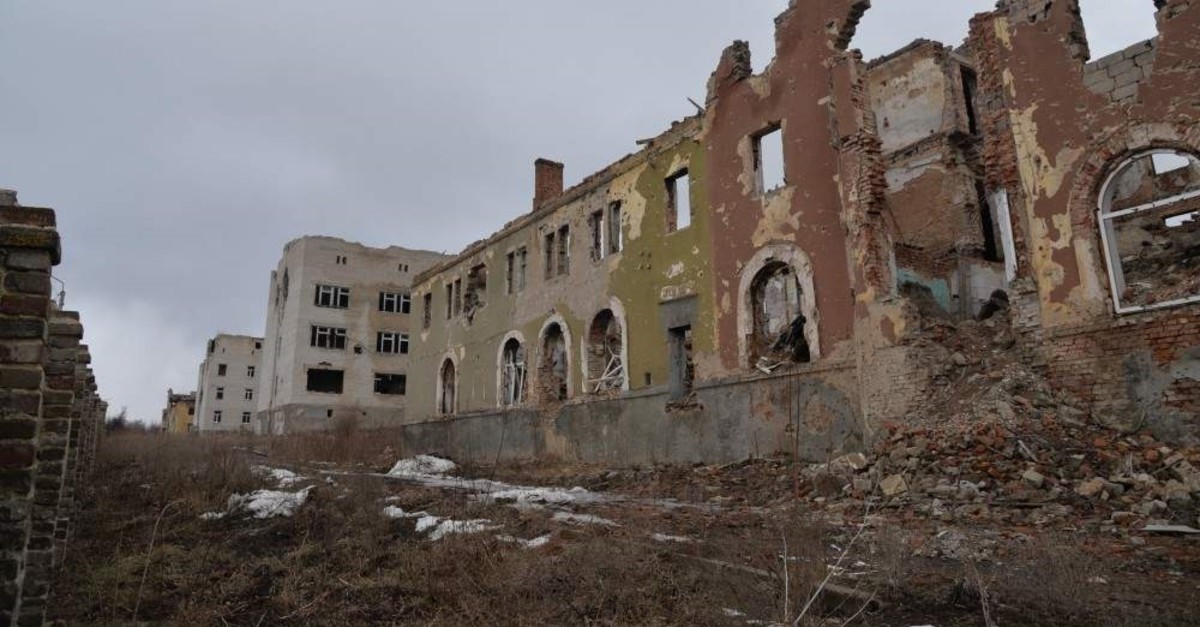 A top Ukrainian presidential aide Thursday said Ukraine would wall off the rest of the country from occupied territories if Russia failed to agree to a cease-fire and prisoner swap at a summit in Paris next week. If Russia doesn't want to agree to a deal, "we will be building a wall and life will go on," Andriy Yermak said at a forum in London. "We will be living unfortunately in a scenario of a frozen conflict."

The leaders of Ukraine, Russia, France and Germany will meet Monday for the first time in more than three years to try to end a conflict in eastern Ukraine between Russian-backed forces and Ukrainian troops that has killed more than 13,000 people.

Ties between Ukraine and Russia deteriorated after Russia annexed the Crimean Peninsula in 2014 and backed separatist fighters in eastern Ukraine. The leaders of Russia, Ukraine, France and Germany last met in the Normandy format in October 2016. The group takes its name from a meeting of the countries’ leaders in Normandy in 2014. The February 2015 Minsk Agreements, agreed upon by the leaders of Russia, Ukraine, France and Germany, set out the necessary steps to stop violence against civilians in eastern Ukraine. Russian President Vladimir Putin represented the separatists at peace talks with Merkel in 2015 in neutral Belarus, resulting in a package of peace agreements known as the Minsk II accords. However, the U.N. warned that the agreements have remained “largely unimplemented.”