Biggest theme park in Europe to open in Moscow, worth $1.5 billion 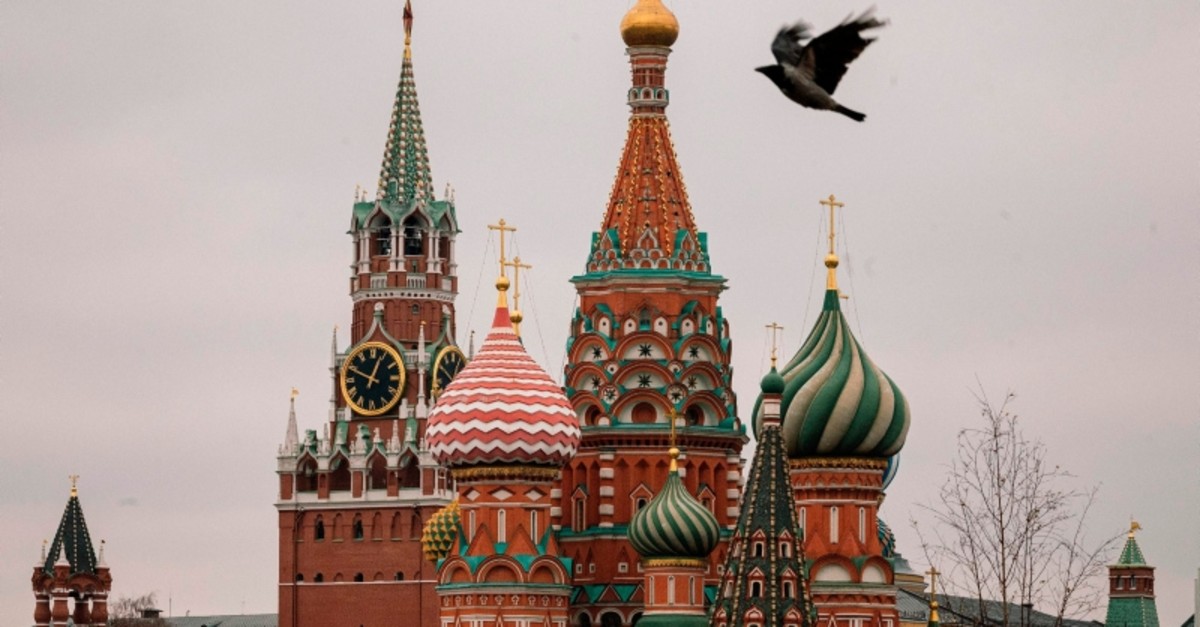 The biggest theme park in Europe will open in the Russian capital at the end of February.

Designed to fit 20,000 people at a time, Dream Island park is set to become a tourist destination for family vacations. The project is worth $1.5 billion and has been largely constructed thanks to Turkish Rönesans Holding, Dream Island Technical Director Ivan Scholl told Anadolu Agency. "Ours is the largest theme park in Russia and the largest indoor park in Europe. There are no such parks in Scandinavia, you can only find similar in the United Arab Emirates. All the attractions are unique and have been produced especially for Dream Island. We are proud of everything here," Scholl said.

The park, built on an islet near the Moscow city center, is made to look like a town with a central street leading to a merry-go-round and diverging into four promenades, surrounded by the landscaped gardens. Each promenade looks like a street from four international cities with architecture and cultural features from Barcelona, Beverly Hills, London and Rome.

"Essentially, it is a real town, just covered in a glass dome, so guests can be comfortable wandering the park all year round. The pane of glassing is the largest in Europe at 8,600 square meters (28,200 feet). We spent a great deal of money on it," he said.

Dream Island has eight zones representing different worlds and features world famous heroes from the Smurfs to the Teenage Mutant Ninja Turtles, Hello Kitty, Hotel Transylvania, Mowgli in the Land of Dinosaurs, Dream race, Snow Queen Castle and the Magic Village with a puppet theater and house of horror.

"We took a long time deciding on the timeless characters that could appear who would not be forgotten in five years. We use expensive durable building materials, because we do not have the opportunity to rebuild the park. Thus, we selected the heroes known in Russia and who inhabit a recognizable, bright and beautiful world, as well as brands that carry the character in cartoon form," Scholl said.

According to the Dream Island website, the entrance fee amounts to 2,900 rubles ($50) for adults and 2,600 rubles ($45) for children. There is also a FastPass ticket for quicker entrance to the attractions. Its price is almost two times higher, 5,400 rubles($90) and 5,100 rubles ($85). Tickets will be available for purchase online on the park's official website and at booking offices.

"Each zone has attractions designed for different age categories, but overall, Dream Island is a family park, there are no super-extreme attractions, all attractions are accessible for people over two meters in height (4 feet). We expect that the majority of our guests will be from Russia, but foreign tourists are also welcome," he said.

Scholl said Dream Island creators pay great attention to safety, so the attractions are produced by European companies, experienced in designing amusement facilities and known for high quality and made in accordance with Russian and international safety standards.

Currently, two companies are inspecting the reliability and safety, Russian certificate body and Germany's TUV SUD, the number one auditor in the world in attraction security inspection.

"We will open as long as everything is safe," Scholl said.