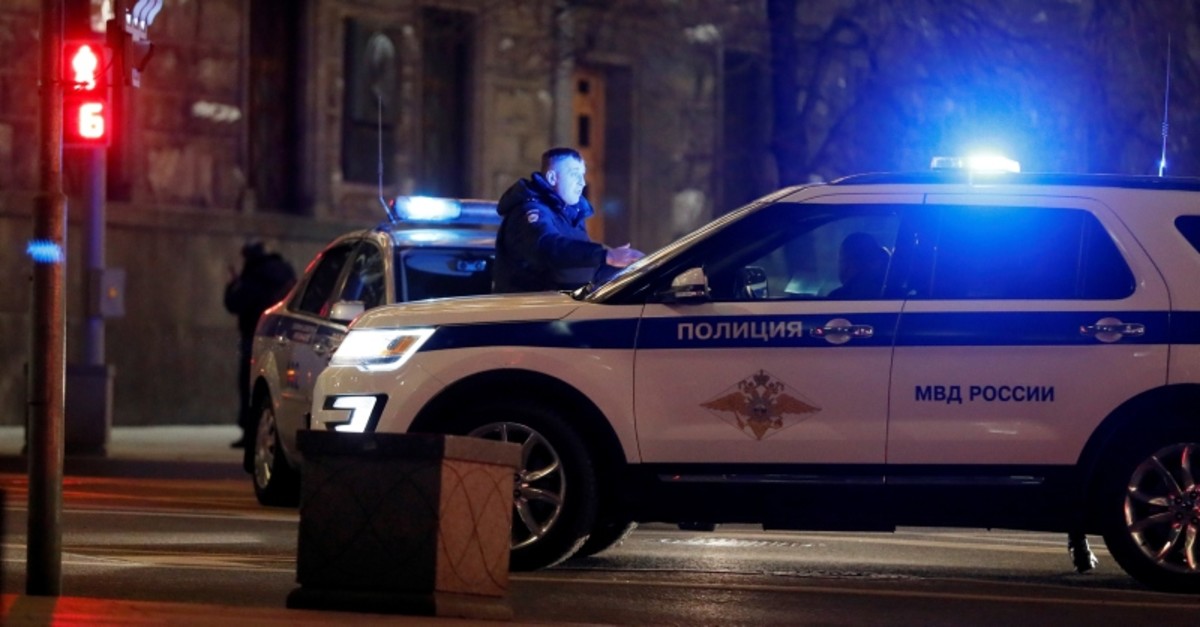 Russian media on Friday identified the man who opened fire near the headquarters of the security service in central Moscow, killing one and wounding five, as a 39-year-old from a nearby town.

While there has been no official confirmation of the identity of the attacker shot by security forces after the exchange of fire on Thursday evening, Russian media named the man as a former security guard who practiced shooting as a hobby and lived in the town of Podolsk, around 40 kilometers (25 miles) south of Moscow.

Numerous channels on the Telegram messenger service published a photo of the dead attacker, a bearded man in glasses with his face bloodied.

Komsomolskaya Pravda tabloid and Ren TV channel reported that the alleged attacker had an arsenal of seven guns that he owned legally, citing an investigator.

The FSB, a successor to the KGB, has given little information on the lone gunman who was killed after an attack Thursday evening outside its notorious headquarters on Lubyanka Square close to a busy shopping area in the heart of the Russian capital.

The Investigative Committee, which probes serious crimes, said one officer from the security service was killed and five people were being treated for injuries.

The Health Ministry said that two security officers were badly injured by the gunman. One of the wounded is a civilian, said Svetlana Petrenko, a spokeswoman for Russia's main criminal investigation body.

Vladimir Putin's spokesman, Dmitry Peskov, said the president had been informed of the shooting that came shortly after the Russian leader's annual news conference.

At about the same time when the shooting happened, Putin, a KGB veteran, made a speech at a Kremlin concert for FSB and other Russian security personnel. In a speech marking the date the Soviet secret police was founded, Putin hailed its officers for their efforts in combating terrorism and organized crime.

In a video shared on social media, loud shots and bangs can be heard just outside the FSB main headquarters. One video featured a burst of gunfire directed at the FSB building, bullets hitting its walls.

The attacker took part in marksmanship competitions and an instructor at his gun club, Oleg Solovich, told Komsomolskaya Pravda he owned weapons legally but "shot badly."

The paper interviewed the mother of the man, who said that he had been a security guard but had recently stopped working.

It published a photograph of the modest five-story block where the attacker lived as investigators carried out a search there.

The motive behind the shooting remained unclear.